These seven events represented an attempt by Church leaders to reach an orthodox consensus, restore peace and develop a unified Christendom. Eastern Orthodox Christians, Oriental Orthodox Christians, the Church of the East, Anglicans, Old Catholic, and Roman Catholics, all trace the legitimacy of their clergy by apostolic succession back to this period and beyond, to the earlier period referred to as Early Christianity. 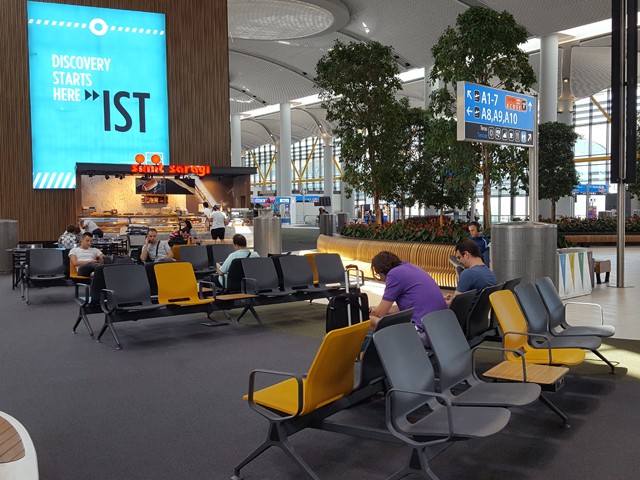 "The council decided that Gentile converts to Christianity were not obligated to keep most of the Law of Moses." 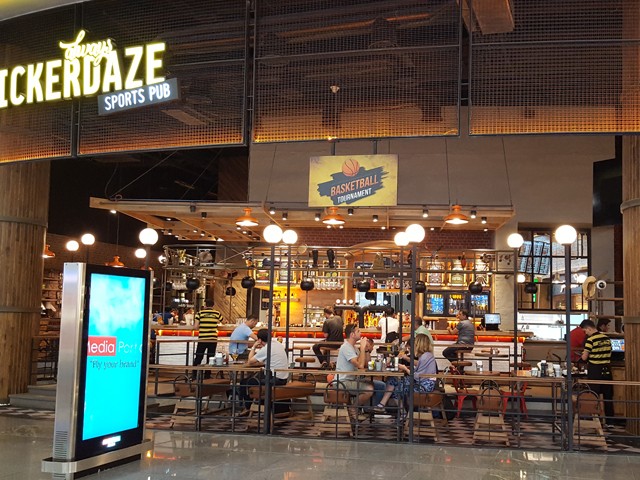 Starbucks - near departure lounge A1

"Convoked by Emperor Constantine I with discussion around the formulation of the Nicaean Creed, the Arian heresy and the setting of dates for Easter celebrations." 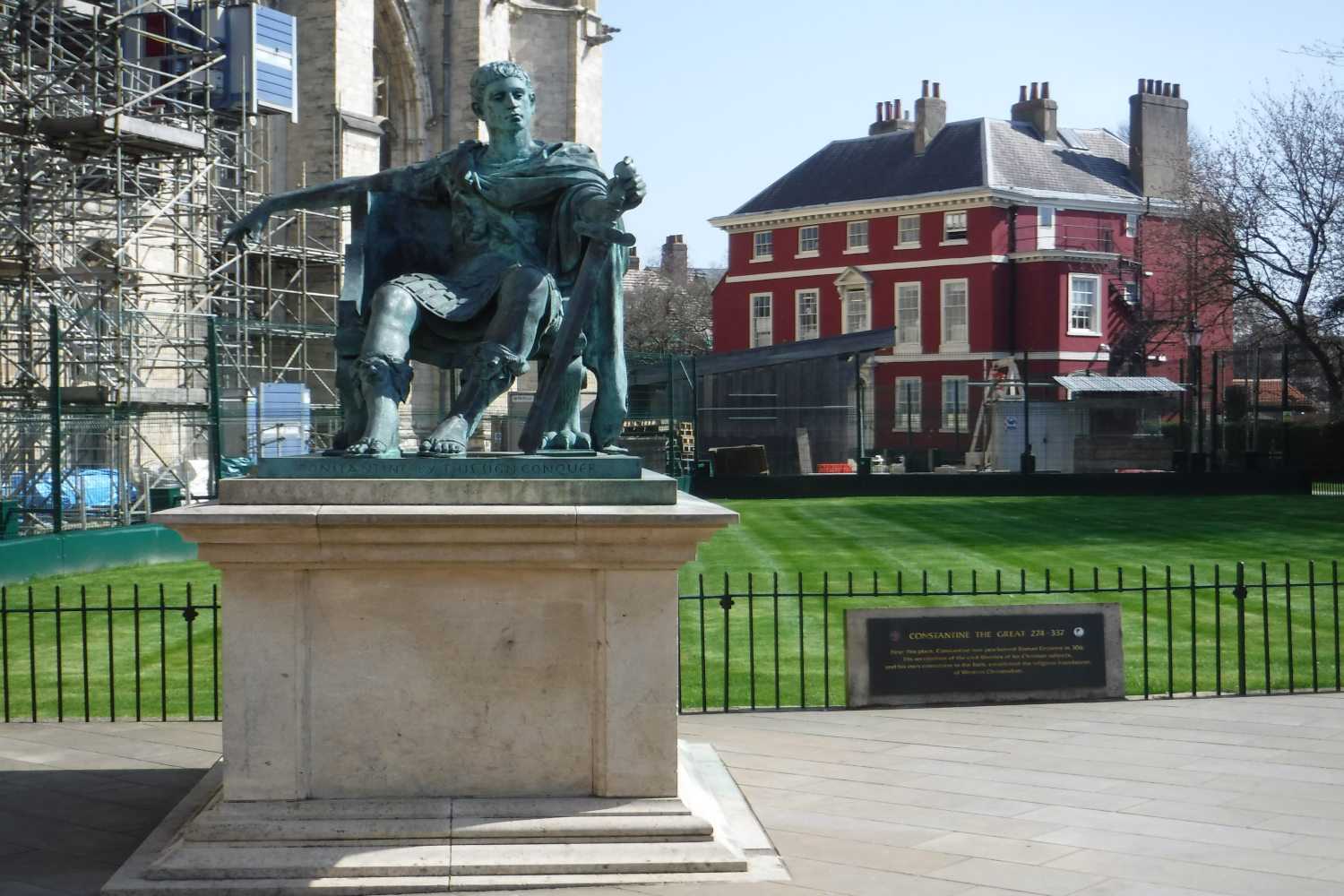 "This council, confirmed and expanded the Nicene Creed, to give us the Niceno-Constantinopolitan Creed, condemned Arianism outright and dealt with sundry other matters." 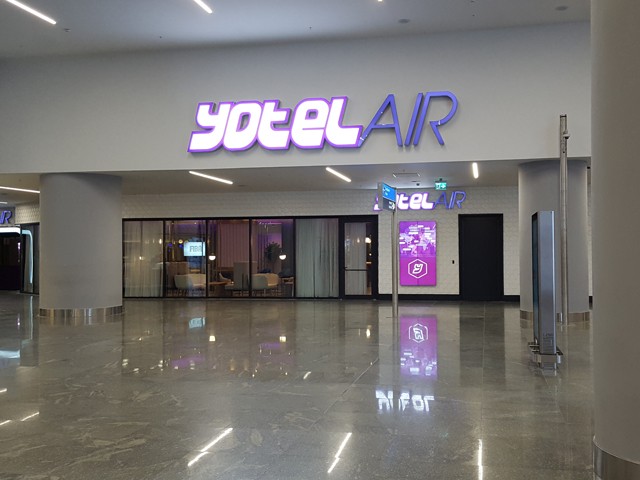 "This council condemned the teachings of Nestorius, who held the Virgin Mary may be called the Christotokos, but not the Theotokos, "Birth Giver of God" ." 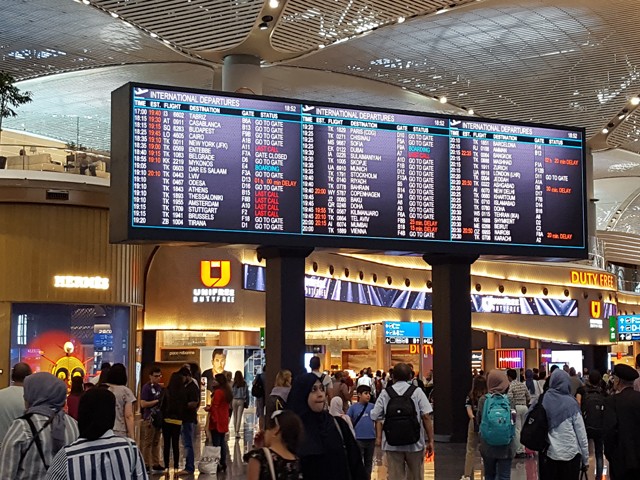 " The Council was called by Emperor Marcian. Its principal purpose was to assert the orthodox catholic doctrine against the heresy of Eutyches and the Monophysites." 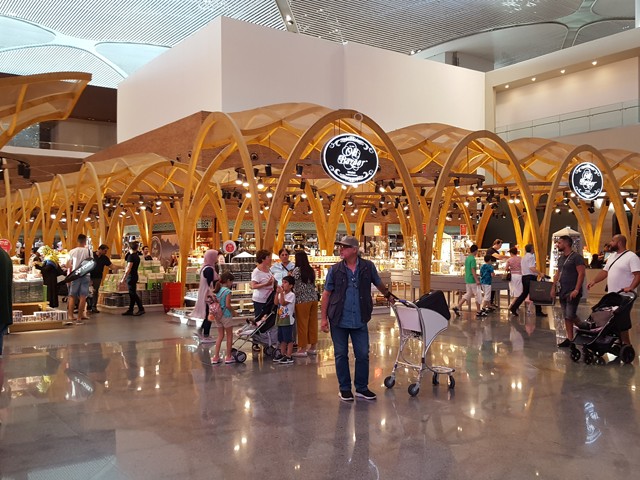 " Emperor Justinian I issued an edict in which the three chapters were anathematized, in hope of encouraging the Oriental Orthodox to accept the decisions of the Council of Chalcedon" 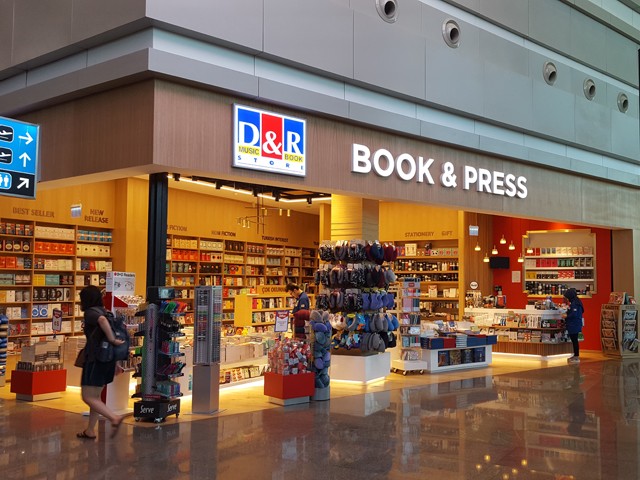 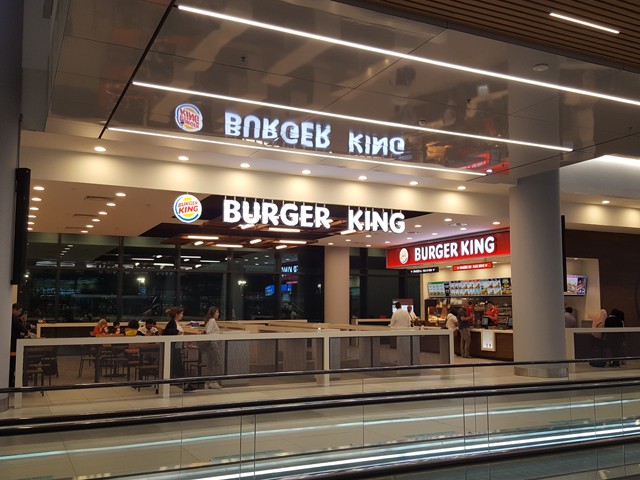 "The Second Council of Nicaea met in AD 787 to restore the use and veneration of icons (or, holy images)" 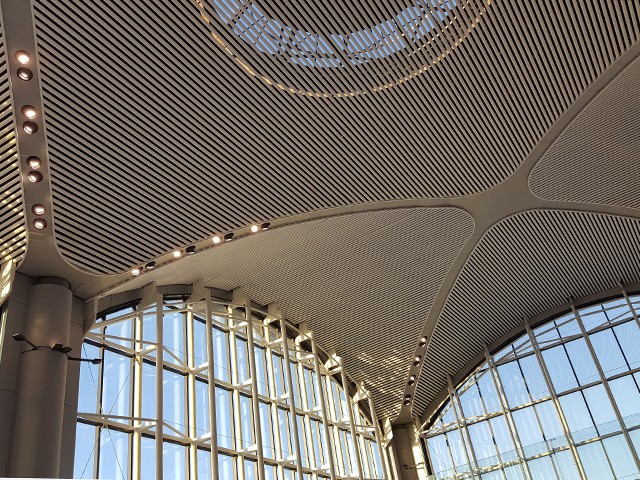