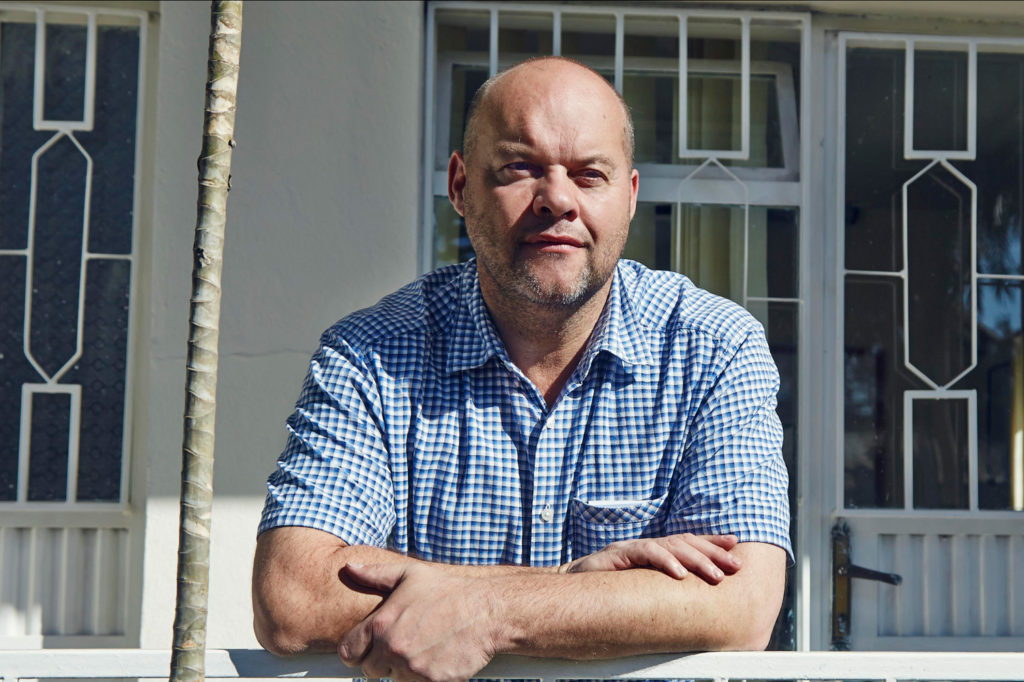 From an early age I wanted to explore the world and to seek adventure. Initially, I thought I would achieve this, like my father, through a career in the military but for various reasons that never happened. During those long summer breaks from university, I was able to save or raise sufficient funds to climb mountains in Arctic Norway, wash dishes and clean tables in the United States, catch and identify bats and generally run wild in Ecuador and Peru. But more importantly and somewhat spectacularly in San Francisco, I was converted from inquisitive agnosticism to Christianity, albeit a rather unorthodox and individualistic form.

During term time, I thoroughly enjoyed formative military training in the East Midland’s Universities Officer Training Corps (OTC) but my, newly acquired pacifist leanings finally got the better of me and upon leaving Loughborough University, with a poor degree in Civil Engineering, I chose to do voluntary work overseas. My first tour of duty with ‘VSO’ in the Sudan lasted less than one year when the programme was suspended due to the first Gulf War.

Coast to Coast Interview - Me and David Essex

From there, via Australia, I travelled to the coastal region of Bangladesh to continue my voluntary service. I stayed for almost three years and was joined by Jill Campbell, my future wife. She stayed for 12 months. In that time I also managed a short tour of duty with Oxfam working with the Rohingya refugees on the Burmese border and a short spell with a private bridge building company out of Dhaka.

After a quick and convenient marriage in the UK, Jill and I set off for Ethiopia where we lived, almost happily ever after, for 22 years. Jill worked as a teacher and set up her own informal charity and I worked as a consultant with various aid agencies, the UN and private businesses. Later, and after a brief spell in Pakistan and Afghanistan, I set up my own project management company which survived and blossomed over a 10 year period. Yet our greatest gifts from God and from Ethiopia remain our two adopted children, Joshua and Hannah who are now at university in the UK.

All good things come to an end, as they did when the Ethiopian tax authorities decided they wanted a rather large and unrealistic slice of my business. This crippled the company and forced us to evacuate and return back to the UK in 2015. Our hearts remain with the people and countries of East Africa and Ethiopia in particular.

Arriving in York in June 2015, I was virtually penniless though Jill managed to hang onto her teaching post in Ethiopia for another six months during which time Joshua and Hannah established themselves back in the UK. Then through mounting pressure Jill was forced to leave Ethiopia and we began our latest odyssey. From November 2015 with just £5 remaining on our overdraft we lived hand to mouth for the next two years, relying on a combination of charity, casual labour payments through zero hours contracts, state welfare, luck and the grace of God.

It was during this period of unemployment and through some mind-numbing agency work that I determined to become a Roman Catholic and to study the bible more closely; partly to understand what God had in store for me and partly to relieve the interminable boredom cleaning toilets, washing dishes (again) and providing customer services across various counters!

The Method of Loci was never new to me but its application in the study of scripture was innovative and especially exciting was the creation of a web site accessible by all. The possibility of using the Method of Loci and a website for evangelising to a wider audience was fascinating and compelling. In addition, I have always cherished the idea of writing a book and/or articles on various subjects and the web site provides a convenient platform with few, if any, editorial constraints.

Whatever happens and whether we have few hits or many, I have no concerns since the ‘Method of Loci Learning - York’ otherwise known as MOLL-Y has become for me, a daily routine, a passionate hobby, a lifestyle even. It keeps my brain ticking over constantly, gets me up in the morning and active, fills those interminable hours I previously wasted with my brain switched off and allows me space to worship my God in a variety of ways and throughout the day. Now you have made it to the web site I hope you have fun with it too!

Gary Campbell - The founder of MOLL-Y