The Letter of Paul to the Romans

With the beginning of Paul's mission into Roman territory the Gospel had to make equal sense to the Greek speaking subjects of the Roman empire and the Romans themselves as it had to the Jews. Protected by the solid structures that no-one questioned, they did not share the Jewish longing for liberation. In absorbing the Jewish nation the Roman empire had practically reduced to nothing the pride and ambitions of nations great and small, leaving a void for religious concerns to take root. These people - the gentiles - were interested in all that related to the human person and searched high and low in a jumble of doctrines and religions as a means of escaping 'Fate'. So it was essential to speak to them of Christ, as the one who unravels our contradictions and gives us life.

In his letter to the Christians of Rome, capital of the empire, Paul intends to respond to the concerns of the Greeks without neglecting the Jews. The letter to the Romans is for the most part a long exposition about Christian vocation. To us it will seem difficult, because that is what it is. It must be remembered that Paul's teaching does not stem from a doctrinal system or from a theological background; rather it constantly springs from his own experience; and encounter with the risen Christ which called him to the service of the gospel. So Paul spoke of God's salvation as if forgetful of the explosive Palestinian context where Jewish nationalism was at grips with the Roman empire and where all religious hopes were politicised. God's salvation is the salvation of the human race, an all-encompassing project which takes place in the heart of all people of peace and goodwill.

In Paul's epistle to the Romans he poses the question 'must we turn towards religion for our salvation?" We would in fact gain very little he says with an insistence that will shock many people; as long as we believe in 'becoming good' through religious practices we turn our back on the only power that can free us which is God's merciful love. The only response he expects from us is our act of faith, a faith which immediately frees us. The gift of the spirit then opens a new era in our lives where all is inspired by the law of love; which is God.

A last word; it is now impossible to speak of the letter to the Romans without saying something of what it means to the Protestant Churches. It is known that Martin Luther deepened the reformation by commenting on this epistle and he was not wrong in seeing in this letter the condemnation of a church established in the world, where faith had been degraded, becoming no more than a practice devoid of the faith which saves. It was a common assumption in the middle ages to believe that salvation could be gained through empty religious rites and by the practice of good deeds meriting a place in heaven through ones own efforts. This is not so uncommon today in the secular world! 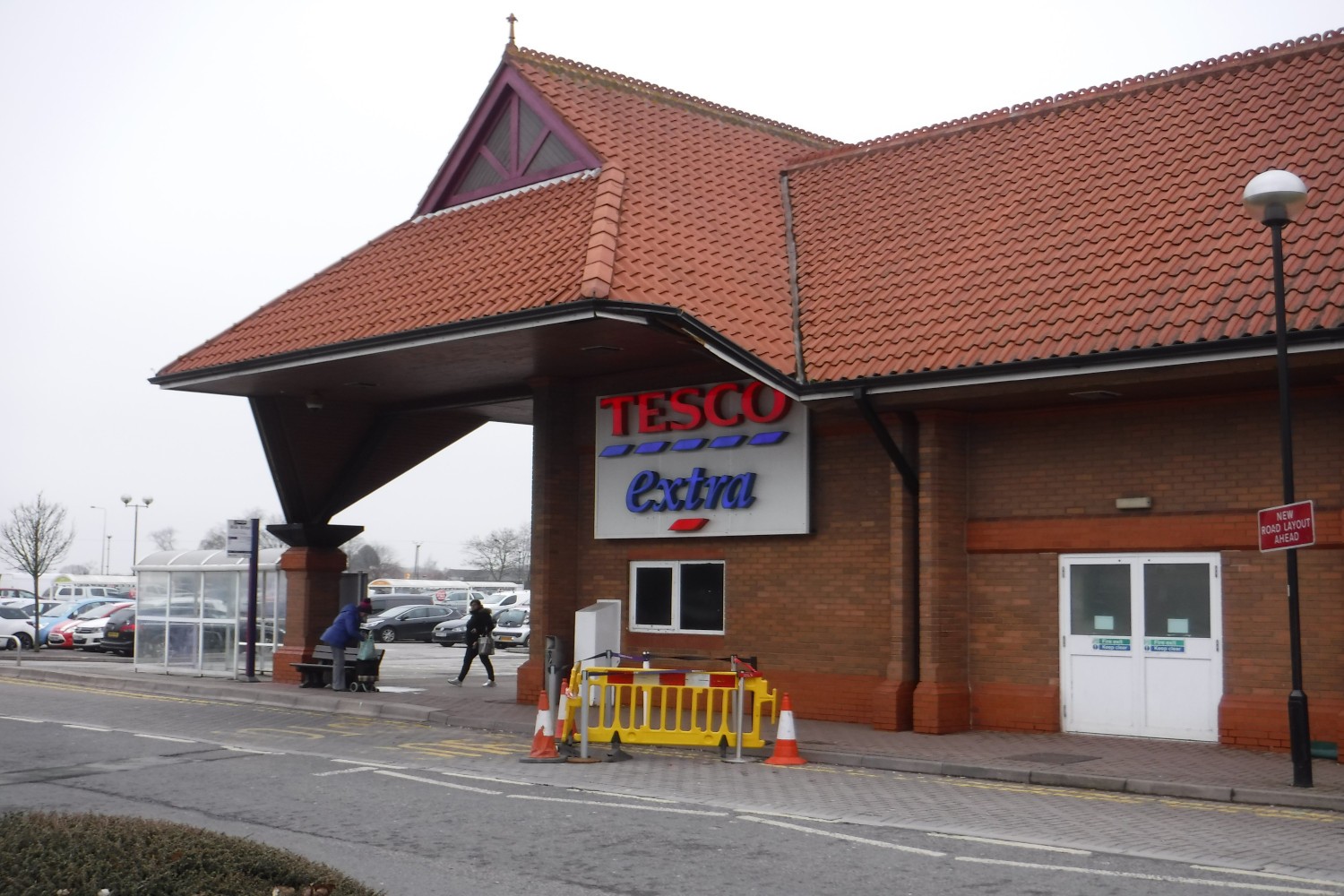 "To all God's beloved in Rome, who are called to be saints..."

"I am a debtor to both Greeks and to barbarians, both to the wise and to the foolish - hence my eagerness to come to you also who are in Rome."

The Power of the Gospel

The Guilt of Human Kind

"They were filled with every kind of wickedness, evil, covetousness, malice. Full of envy, murder, strife, deceit, craftiness, they are gossips,..."