All peoples have tried to reconstruct their past as a way of affirming their own identity among the many nations on earth, both great and small. That is what we find in Genesis - a book that was gradually formulated over several centuries. It finally took definitive form in the 5th century B.C. when the Jewish people, having returned from their exile in Babylon, fixed forever the expression of their faith.

Genesis means 'beginning' and the book has three parts. Chapters 1 through 11 attempt to span vast periods of time from the creation of the entire universe as we know it up to the first 'ancestors of the faith' whose names have been remembered, the first of whom is Abraham. The second part calls into mind the life of the first nomadic clans who believed in a God who was near and compassionate, the 'God of their ancestors'. This history (or these stories) take place in the Land of Canaan at a time when the Israelite people did not exist (between the 18th and 15th centuries before Christ). It shows how faith in God's promises - promises he never fails to fulfil - is at the centre of our religious quest and is the subject of chapters 12 through 38. The third part, the history of Joseph, throws a first light on the meaning of our lives and the tragedies that make up the colourful threads in the woven history of human existence on earth. We need a Saviour and salvation itself comes first through those whom they/we have persecuted and rejected.

There was no one author of the book of Genesis, but several.  The people of Israel were formed through time by the gathering of nomadic tribes which neither knew how to read nor write. They brought with them memories of their forebears and the signs God realised among them. The memories were at first transmitted verbally and after the tribes had settled in Palestine they were transcribed and written down for all generations.

Six days of Creation and the Sabbath Day 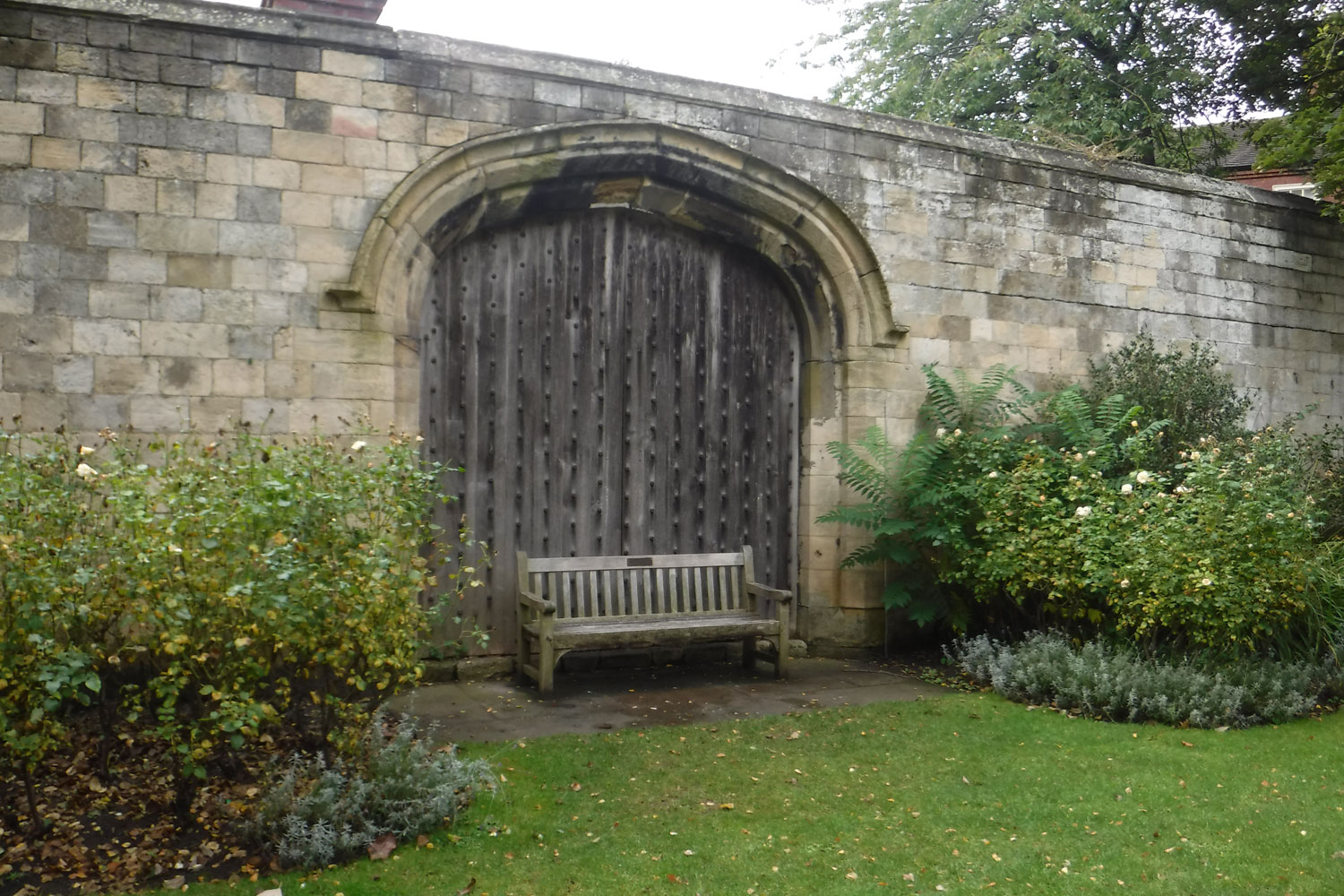 "In the beginning when God created the heavens and earth, the earth was a formless void and darkness covered the face of the deep,..." 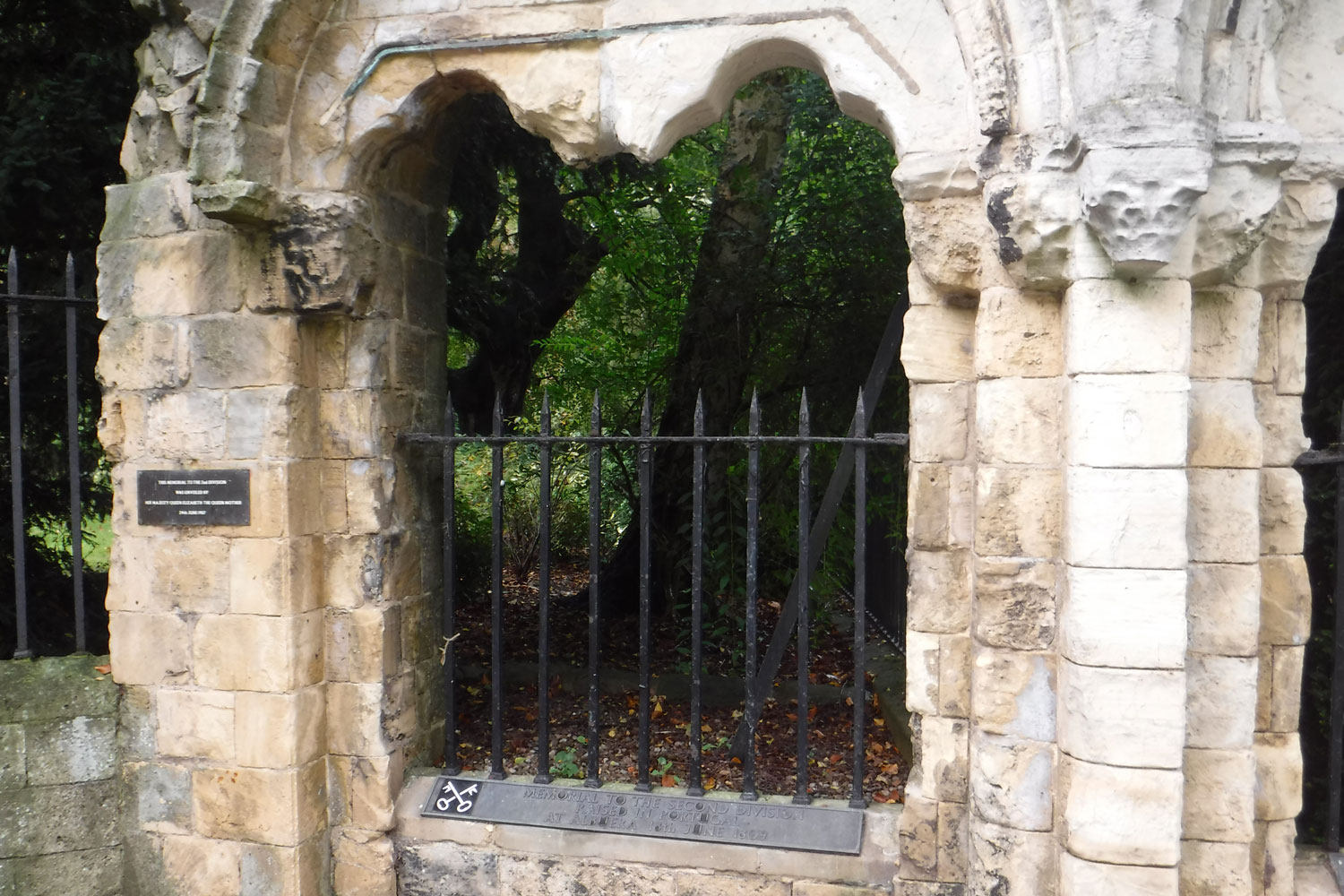 Memorial to the Second Division

"Then God said, 'Let there be light'; and there was light." 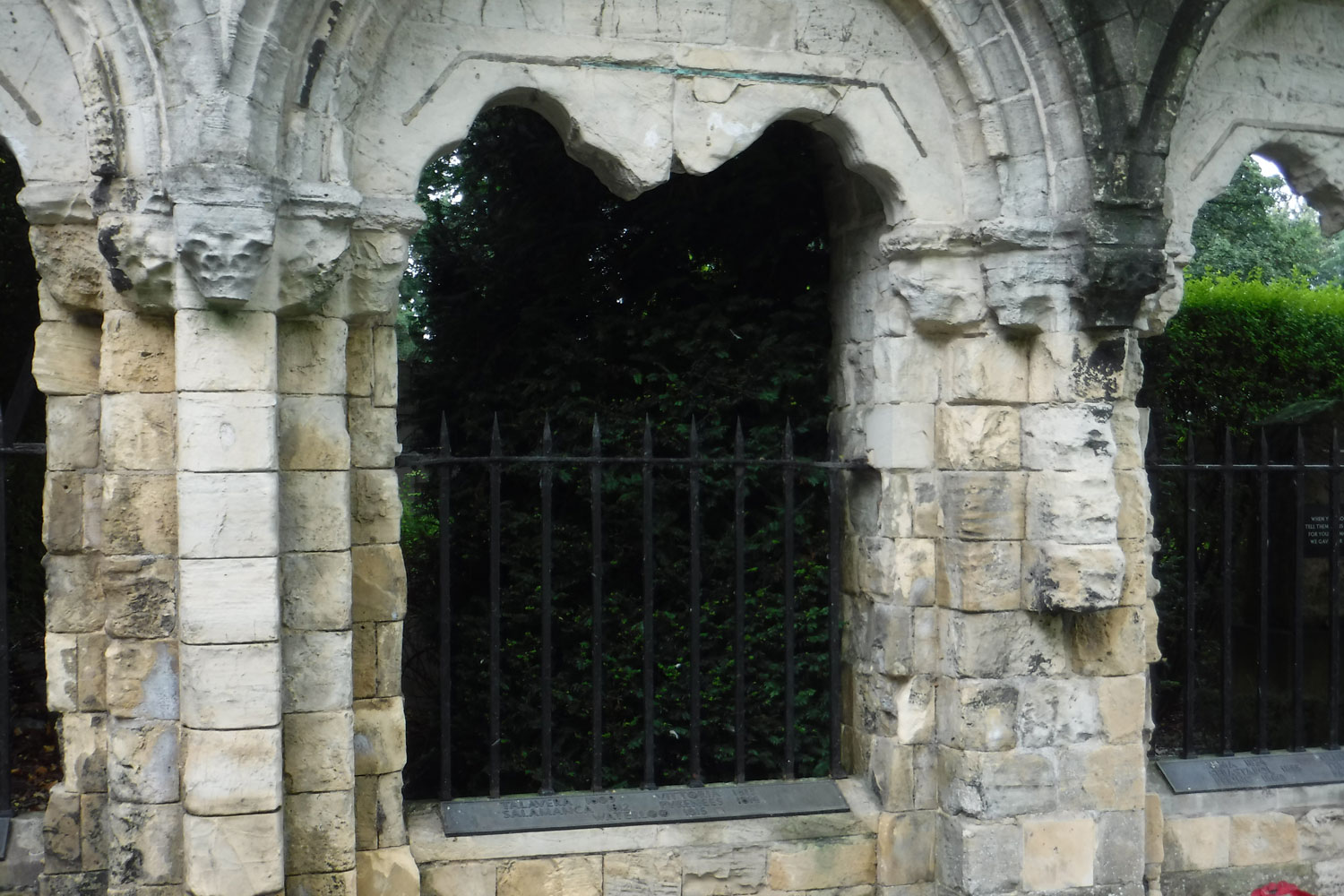 Memorial to the Battle of Waterloo 1815 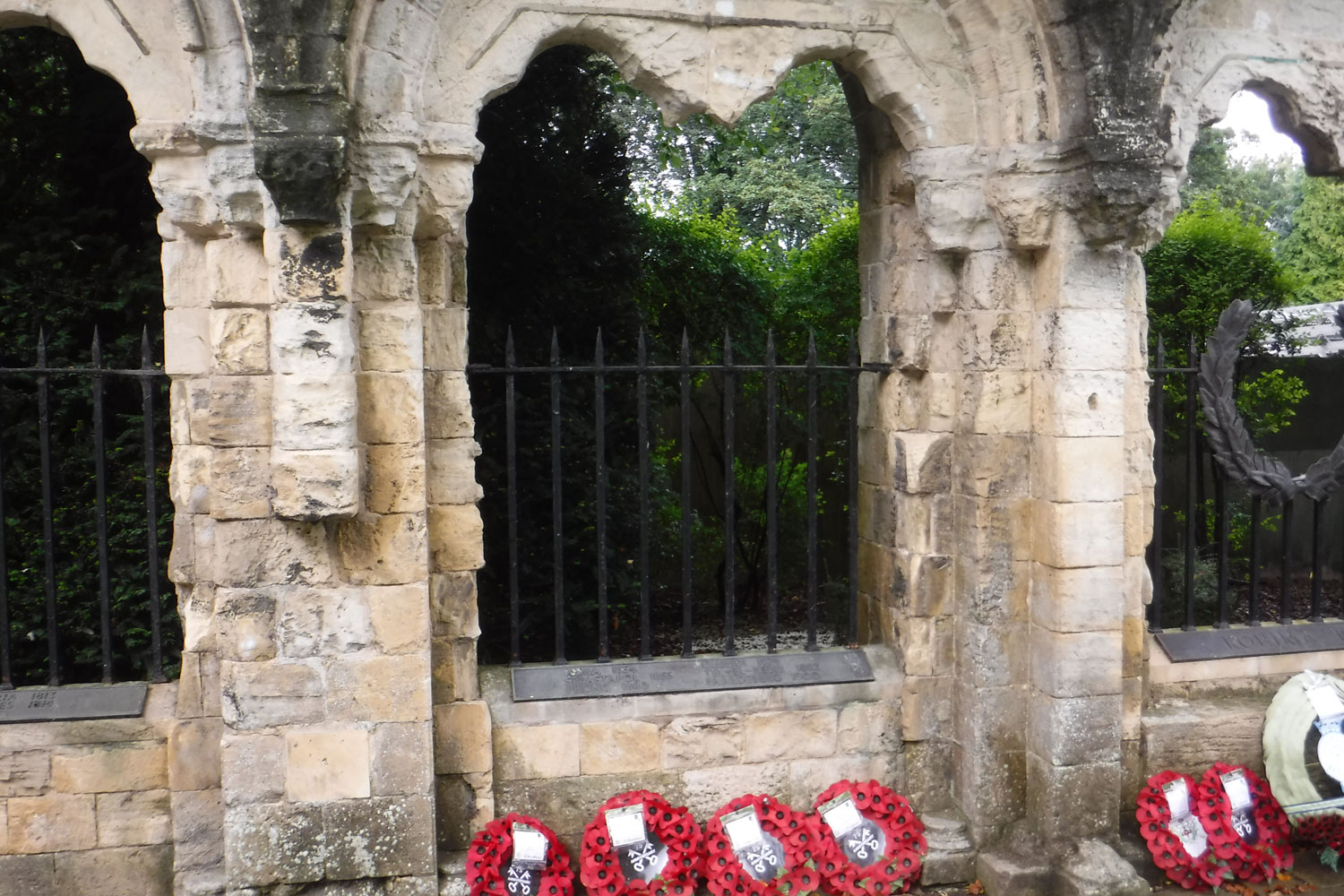 Memorial to the battle of Alma 1854

"And God said, 'Let the waters under the sky be gathered together into one place, and let the dry land appear'." 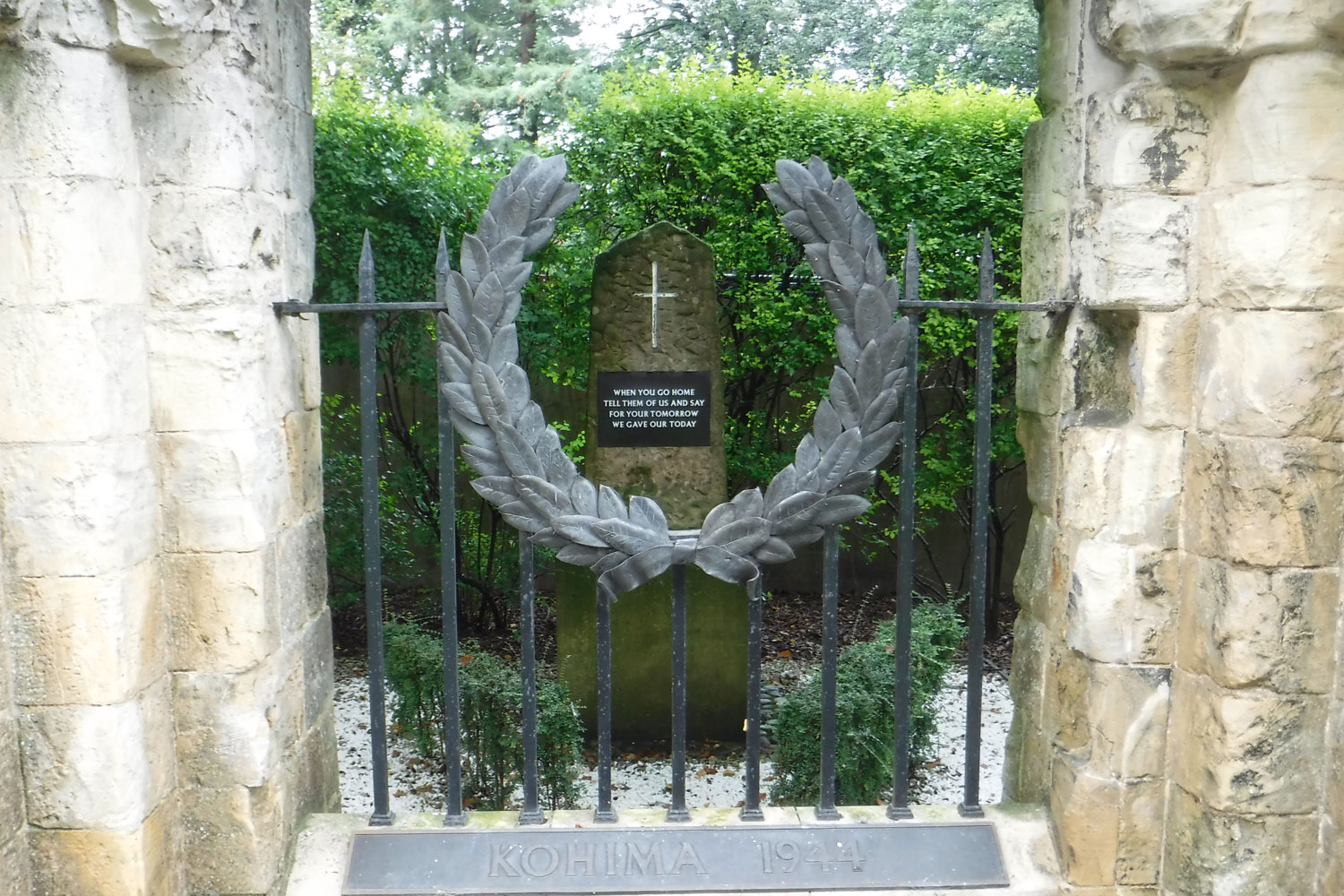 Memorial to the Battle of Kohima 1944 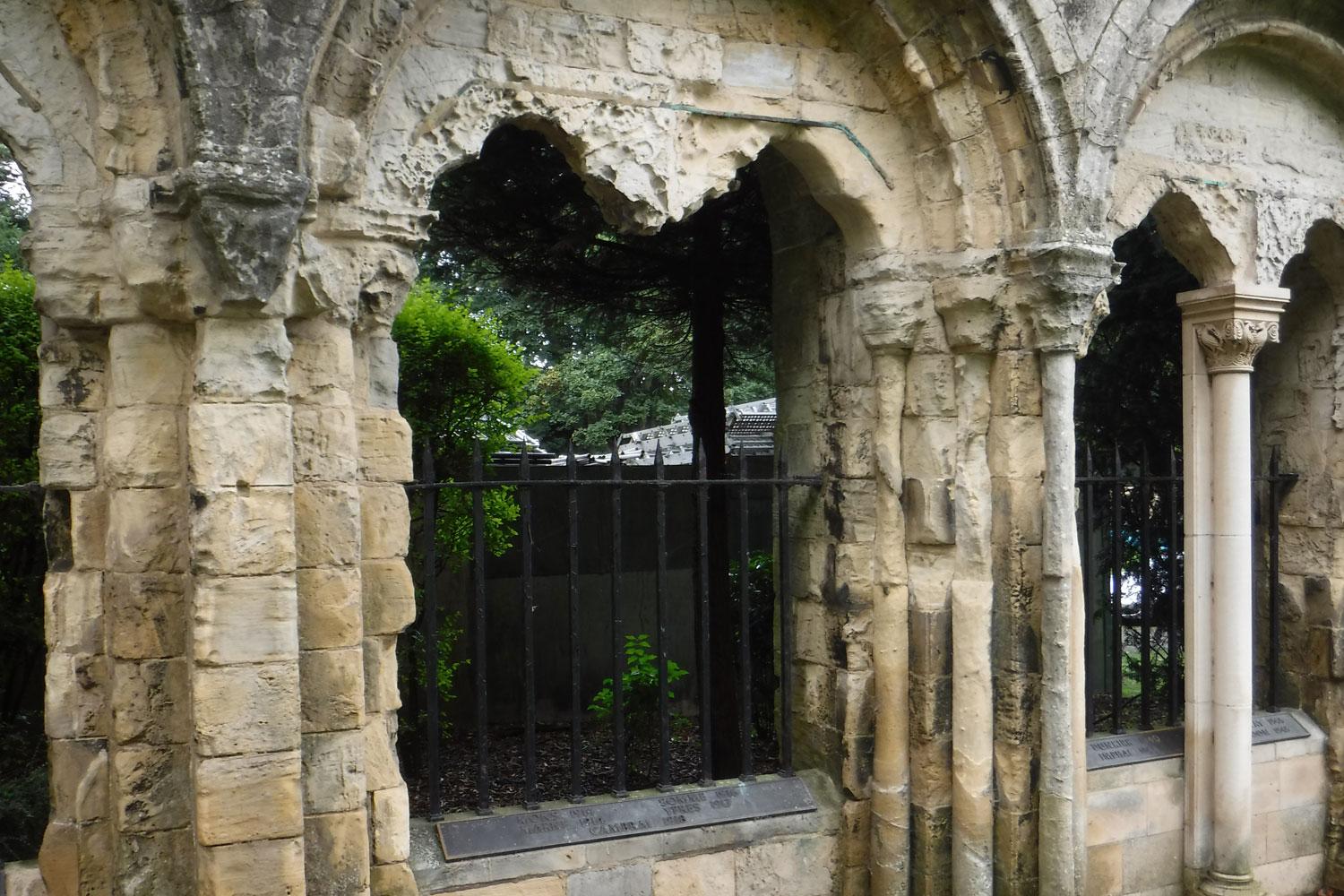 Memorial to the Battle of Cambrai 1918

"And God said, 'Let the waters bring forth swarms of living creatures, and let birds fly above the earth across the dome of the sky." 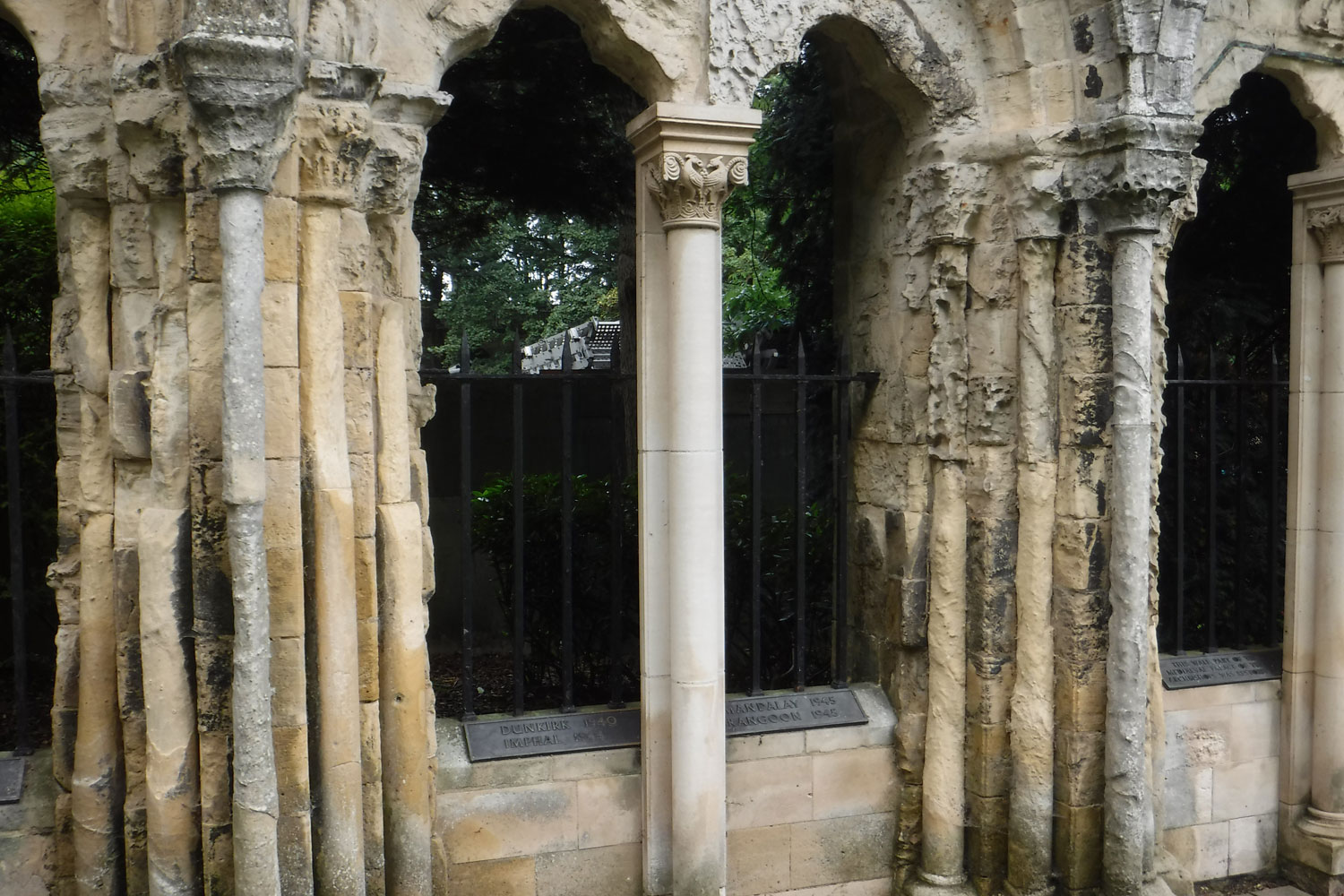 The Evacuation of Dunkirk 1940

"Then God said let us make humankind in our image, according to our likeness; and let them have dominion..." 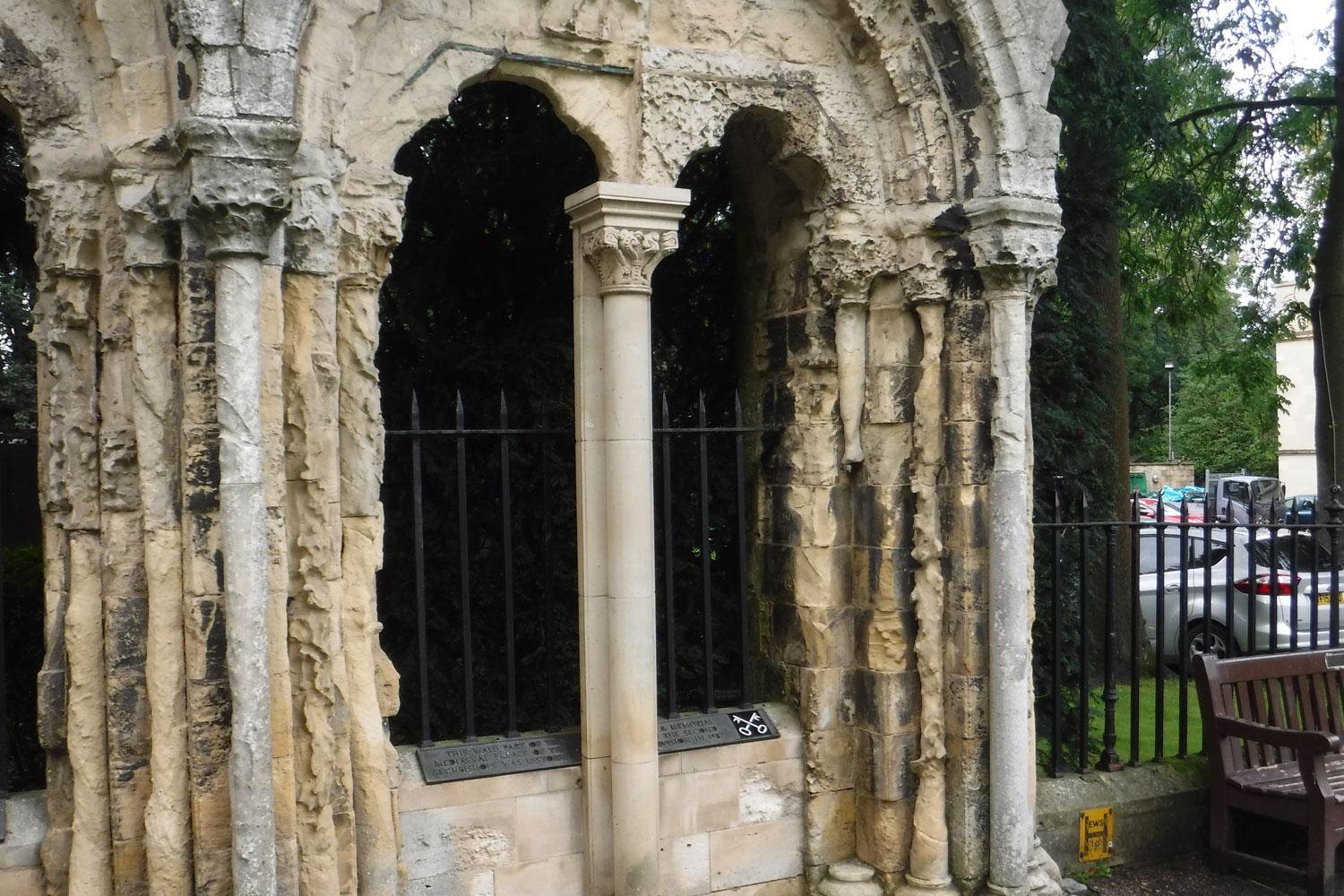 Restoration of the Medieval Wall

"So God blessed the seventh day and hallowed it, because on it God rested from all the work that he had done in creation"

Adam & Eve in the Garden of Eden 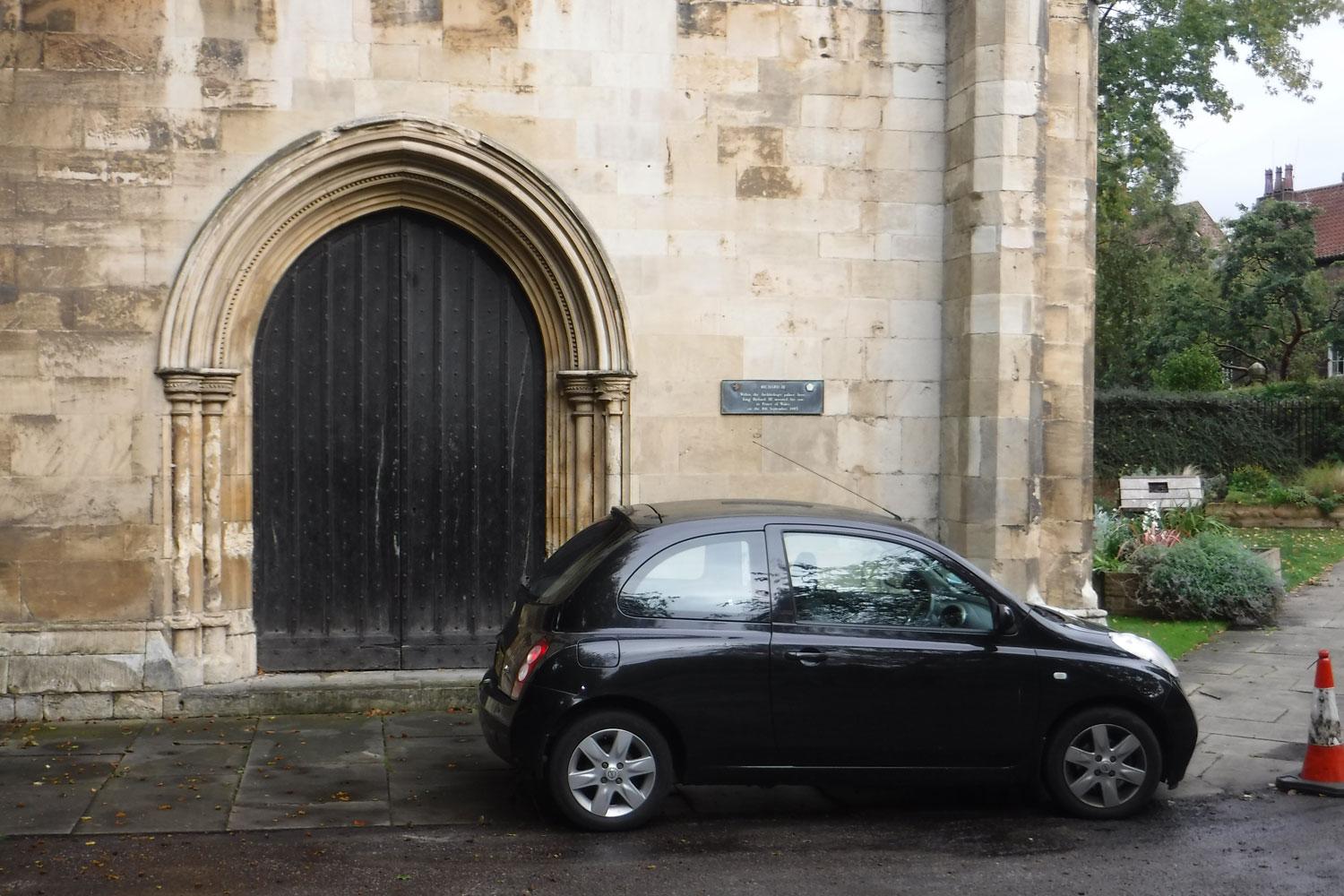 " ...the LORD God formed man from the dust of the ground, and breathed into his nostrils the breath of life..."