The Greek philosophers Aristotle and Plato, regarded temperance, wisdom, justice, and courage as the four most desirable character traits. The Book of Wisdom - 8:7 - states that the fruits of Wisdom "...are virtues; For she teaches moderation and prudence, justice and fortitude, and nothing in life is more useful for men than these."

The cardinal virtues represent attitudes, dispositions, and good habits that govern one's actions, passions, and conduct according to reason and can be acquired by human effort.

The traditional understanding of the differences in the natures of Cardinal and Theological virtues, is that the latter are not fully accessible to humans in their natural state without assistance from God. "All virtues have as their final scope to dispose man to acts conducive to his true happiness. The happiness, however, of which man is capable is twofold, namely, natural, which is attainable by man's natural powers, and supernatural, which exceeds the capacity of unaided human nature. Since, therefore, merely natural principles of human action are inadequate to a supernatural end, it is necessary that man be endowed with supernatural powers to enable him to attain his final destiny. Now these supernatural principles are nothing else than the theological virtues. 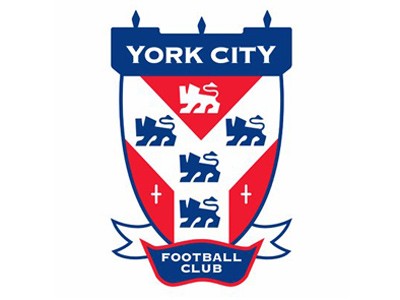 "...seeing ahead when combined with sagacity is the ability to govern and discipline oneself by the use of reason. Prudence is called the Auriga virtutum (the charioteer of the virtues) as it guides the other virtues." 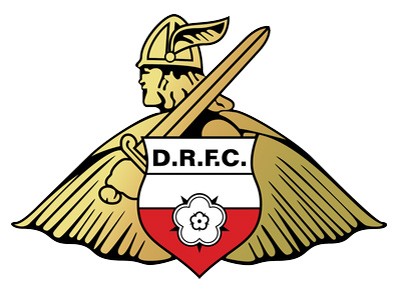 "Justice is the virtue which regulates man in his dealings with others. Connected to justice are the virtues of religion, piety, and gratitude." 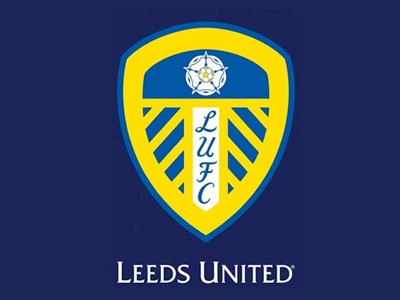 "Temperance is the virtue which moderates in accordance with reason the desires and pleasures of the sensuous appetite. Related to temperance are the virtues of continence, humility, and meekness"

"Fortitude which Thomas Aquinas ranks third after prudence and justice and equates with brave endurance. Patience and perseverance are virtues related to fortitude"

"Faith is the infused virtue, by which the intellect, by a movement of the will, assents to the supernatural truths of Revelation, not on the motive of intrinsic evidence, but on the sole ground of the infallible authority of God revealing." 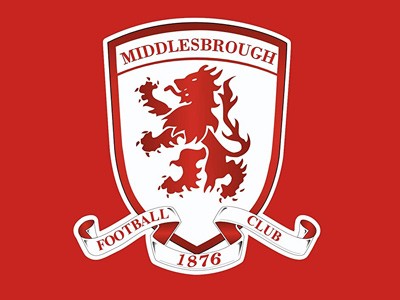 "Hope is defined as a Divinely infused virtue, acts upon the will, by which one trusts, with confidence grounded on the Divine assistance, to attain life everlasting" 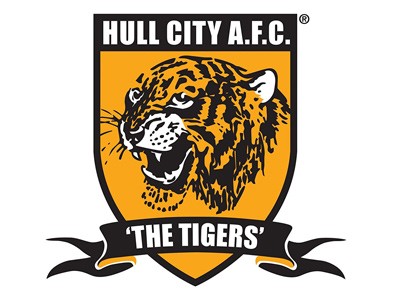 "Charity is a divinely infused virtue, inclining the human will to cherish God for his own sake above all things, and man for the sake of God. To love God is to wish Him all honour and glory and every good, and to endeavour, as far as one can, to obtain it for Him."