Yekenalem Abebe -'A Genius on his way!

I make no claims to be an expert in any one particular science or field of work but I am happy to pass myself off as a ‘Jack of all Trades’. And I do believe, in God’s economy that we are all given a gift or two as laid out in the first letter of Paul to the Corinthian’s;

I like to believe I have the singular ‘gift of discernment’. I know a genius when I meet one. I was therefore intrigued to see if this young man really was a genius as he so forthrightly mentioned in his email. And then if he was, I was most likely to hire him on a whim. Yekenalem was certainly smart and intellectually ahead of the game, but whether or not he had the skills to manage a team and to bring forth fruit was another matter. I always believed that CPMS was there primarily to nurture and develop young talent and to build the confidence and experience of such individuals, so I took a punt. Initially there was no particular role for him within the company but shortly after joining, he was most fortunate that one of our senior engineers refused to move outside of the city to take up the role of resident engineer on the Bale Mountains project. Yekenalem went south and duly delivered. His management of the Bale Mountains Eco-Lodge was much appreciated by the client and I was vindicated in my choice. 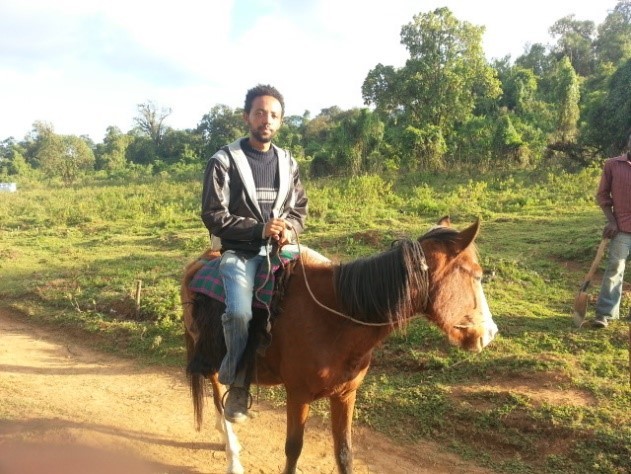 Starting his Career with CPMS 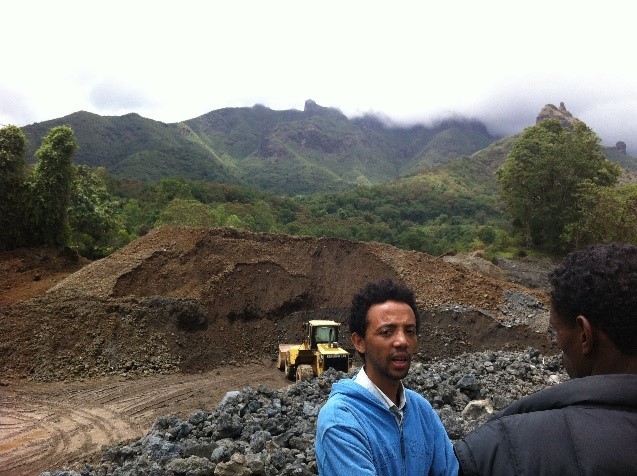 Gifted through the Utterance of Knowledge – Yekenalem’s Story

It was summer 2011. I had just graduated with a bachelor’s degree in construction technology and management; top of my class from Addis Ababa University (AAU). I was full of energy, optimism, and excitement. I had already attended an interview at AAU for an assistant lecturer position and was offered the job soon after, to start working in the coming September. This was a dream come true. I had worked hard throughout my life to one day become a professor and I believed, starting my career at AAU was the right step. My parents, both elementary school teachers, insisted education was the only way to succeed.

Life seemed to be going in the right direction until the Ethiopian Ministry of Education announced a training program for all new hires in the country. The training would be led by the ruling party cadres and it was supposed to give an overview of the country’s development policies. Many of us saw the training as a forced indoctrination and a recruitment attempt by the Ethiopian People’s Revolutionary Democratic Front (EPRDF). Moreover, after completing the training, the Ministry would hold a lottery to distribute new hires across more than a dozen universities throughout the country.

At the time, I was not at all interested in joining another university. AAU tried different ways to uphold my job offer without going through the Ministry’s requirements. However, the continuous back and forth seemed never-ending. This led me to start looking for job opportunities outside academia.

2011 was a good year for the construction industry and I was able to secure multiple interviews soon after starting my job search. One of them was with Gary’s firm, CPMS. I found Gary’s email on the company’s website and I reached out to him. Full of ego and big self-perception, I sent him an unsolicited email saying that ‘I am a genius’ and I would prove a great asset to the firm if he saw fit to hire me. I was very surprised to get a reply within a few days. He invited me to a meeting the next day.

On the day of the meeting, I went to the office half an hour earlier than appointed. I was greeted by his secretary, Brikte. Soon, Gary walked in. He had just returned from fieldwork.

I thought to myself, he wouldn’t have said that if he was meeting a German. Punctuality is not one of the most appreciated traits in Ethiopia. I assumed he must have already understood the culture.

During our meeting, he asked me questions to ascertain my understanding of project management principles and the construction industry in general. From my side, I was most interested in finding a firm where I could learn and grow. Finally, Gary decided to hire me as a trainee project manager.

CPMS was a firm with a great culture and I thrived during my two years working there. We had a friendly and collaborative work environment, which passed on from Gary’s approach in dealing with people. Gary provided me continuous support and career development. He promoted me twice and trusted me to take the lead on the Bale Mountain Lodge project, which is still one of the highlights of my professional career. Guy, the owner of the lodge, recently wrote a detailed and very interesting blog on the project (insert hyperlink).

Gary was very supportive when I advised him about my plan to pursue my master’s degree abroad. He wrote me a recommendation letter in support of my scholarship and admission application. He encouraged me to pursue an advanced degree and return to Ethiopia to contribute back to my community.

In 2013, I joined the University of Stuttgart with a full scholarship to study my master’s in Infrastructure Planning.  After completing my studies in Germany, I moved to North America to continue my Ph.D. at Virginia Tech and then to the University of British Columbia. Last month, I successfully defended my dissertation and after almost 7 years of working and studying abroad, I can't wait to be back home. I am planning to pursue a career in management consulting while teaching part-time at AAU.

Looking back at my journey, I am always grateful for my time at CPMS and Gary’s mentorship, which contributed a lot to where I am today. To pay it forward, I currently volunteer in mentoring students and junior graduates from different universities in Ethiopia. 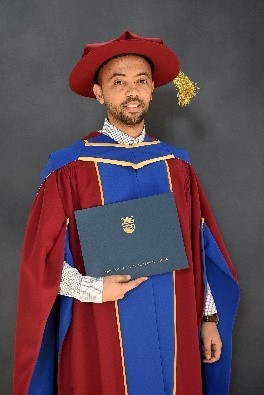 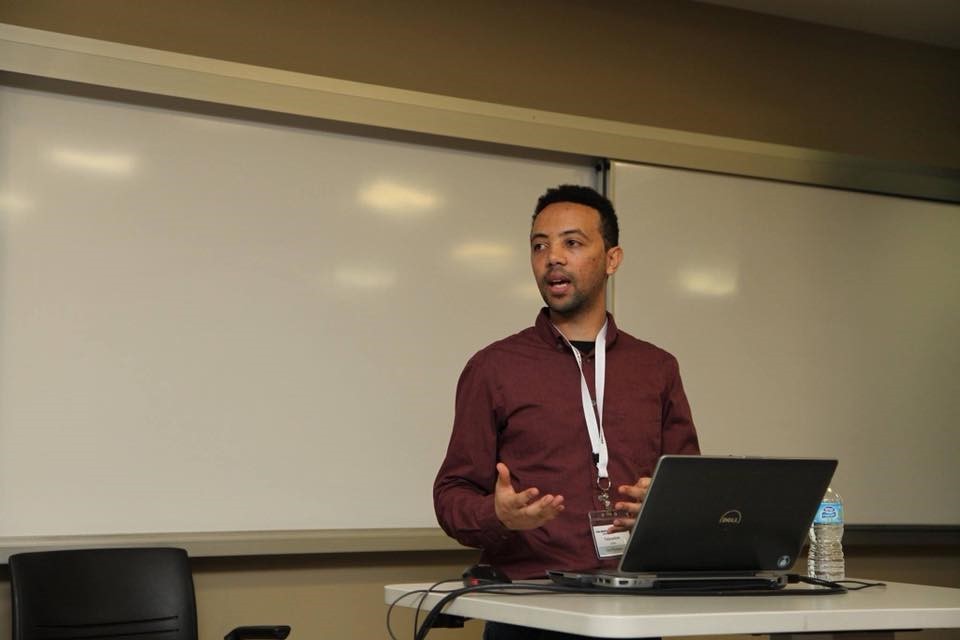 Moving back into academia