The testimonies included in the Chronicles and the books of Ezra delineate and describe the formation of Judaism. These books, that came into the canon of the Hebrew Bible at a later date, remain inseparable.

The deportation of the elites within the tribe and land of Judah in 606 and 587 BC put an end to the nation of Israel in the land of Palestine. [Most of those people included within the northern tribes of Ephraim, Manasseh and other less important tribes had already ceased to exist as the "Kingdom of Israel" after the Assyrian deportations of 634 and 621. When Cyrus from Persia took over Babylon, in his decree of 538 he invited the deportees from Judah not to rebuild their kingdom, but instead a Persian province of Jerusalem. Nothing of the sort ever happened with the northern tribes. They were never able to impose their culture and religion on the Canaanites and on the new immigrants with whom they had intermingled.

It was Ezra who really established "Judaism" by making the reading and practical application of the Mosaic Law into the supreme rule for the community.

End of the Babylonian Captivity 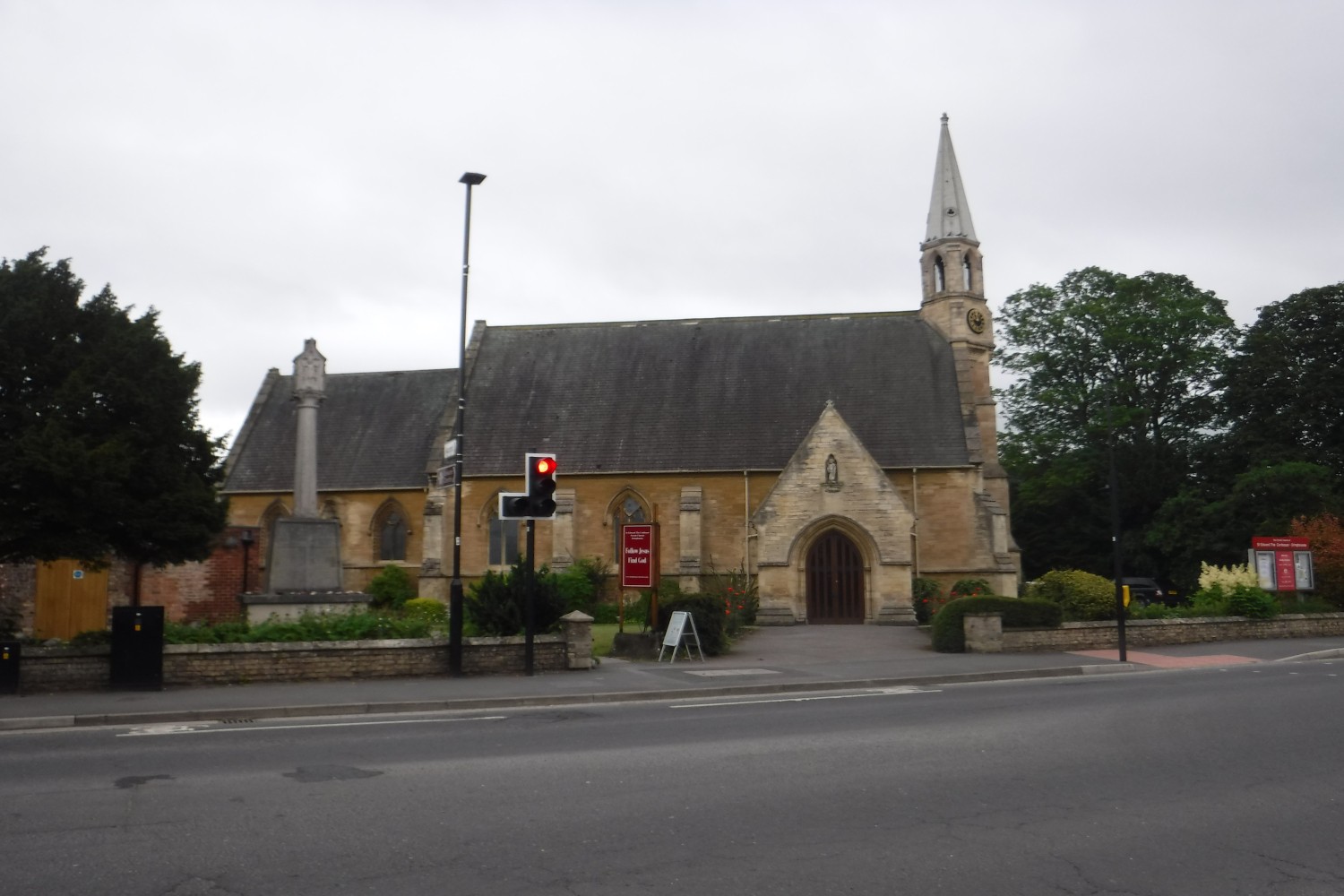 "King Cyrus himself brought out the vessels of the house of the Lord that Nebuchadnezzar had carried away from Jerusalem,..." 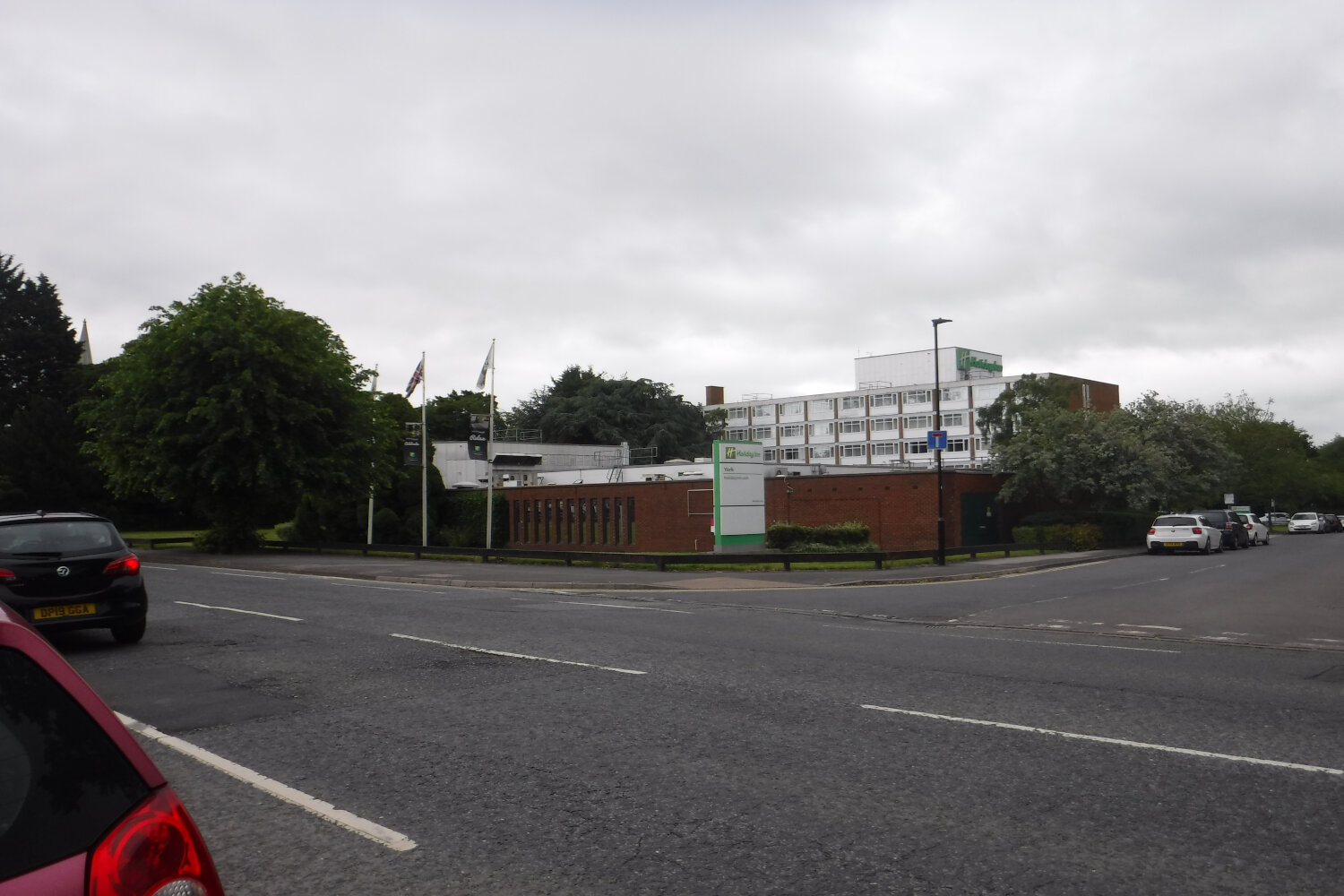 "Now these were the people of the province who came from those captive exiles..." 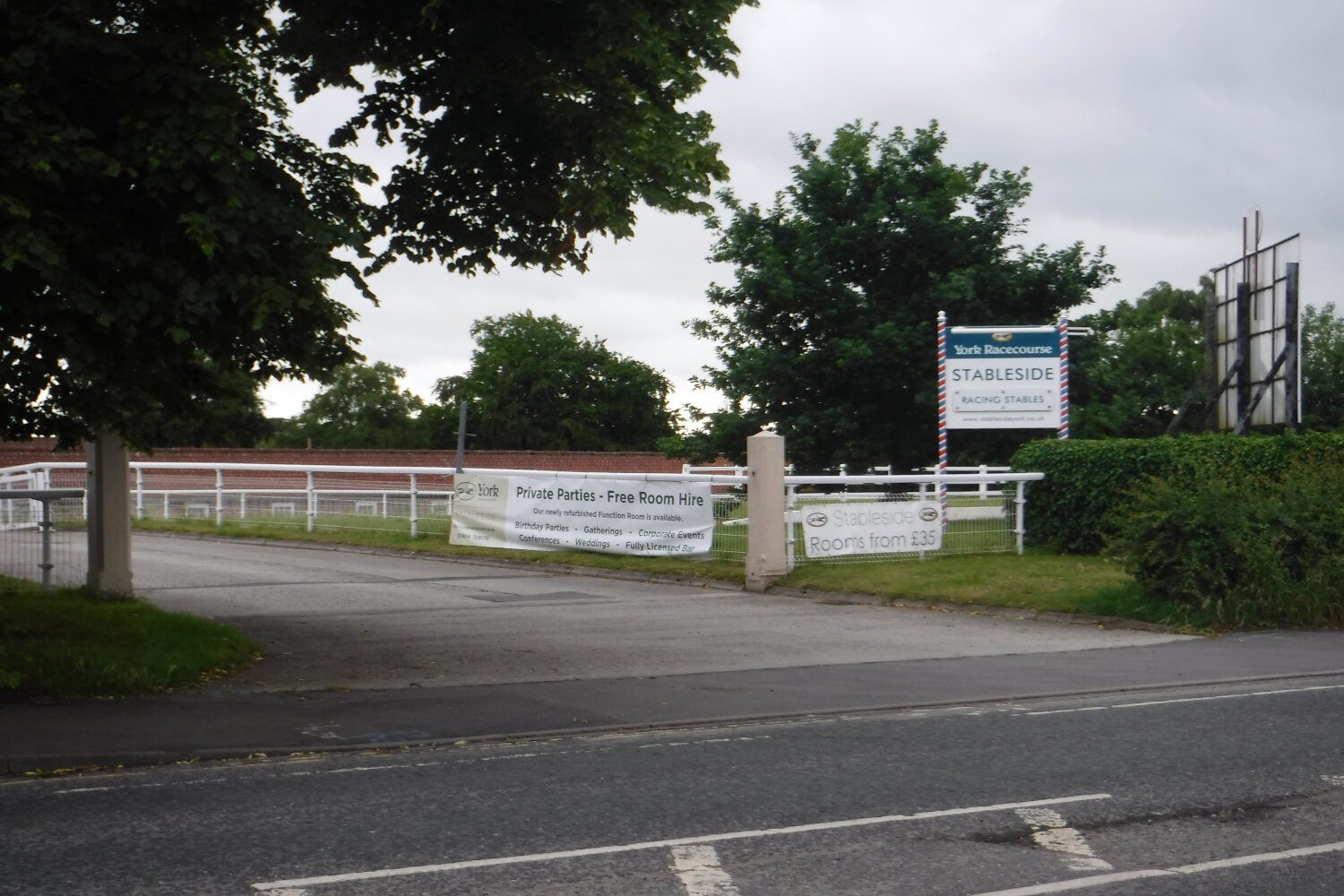 "They set up the altar on its foundation, because they were in dread of the neighbouring peoples,..."

Foundations Laid for the Temple 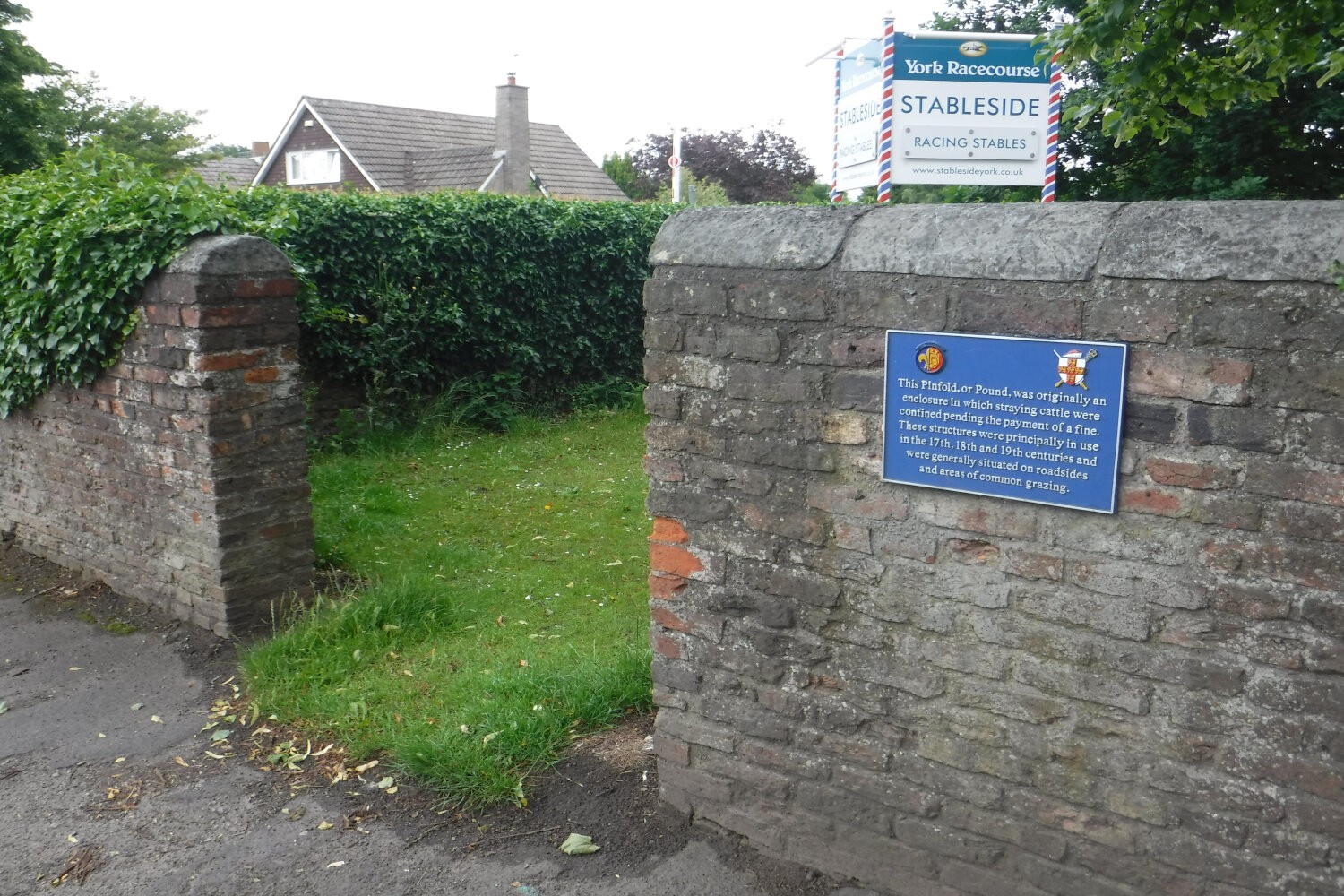 "... for the people shouted so loudly that the sound was heard far away."

Resistance to Rebuilding the Temple 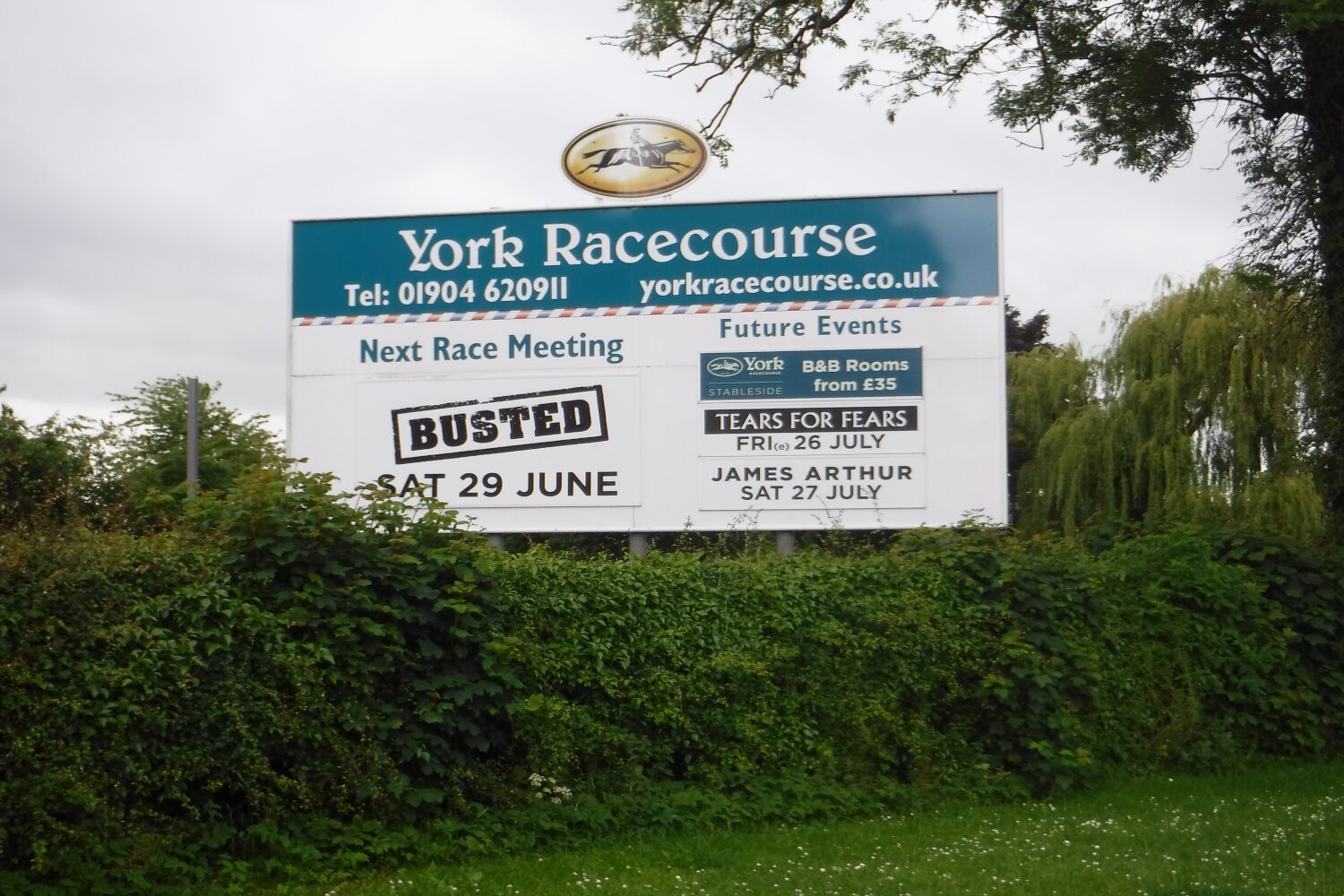 "Then the people of the land discouraged the people of Judah, and made them afraid to build, and they bribed officials to frustrate their plan..."

"You will discover in the annals that this is a rebellious city, hurtful to kings and provinces, and that sedition was stirred up in it from long ago."

Restoration of the Temple Resumed 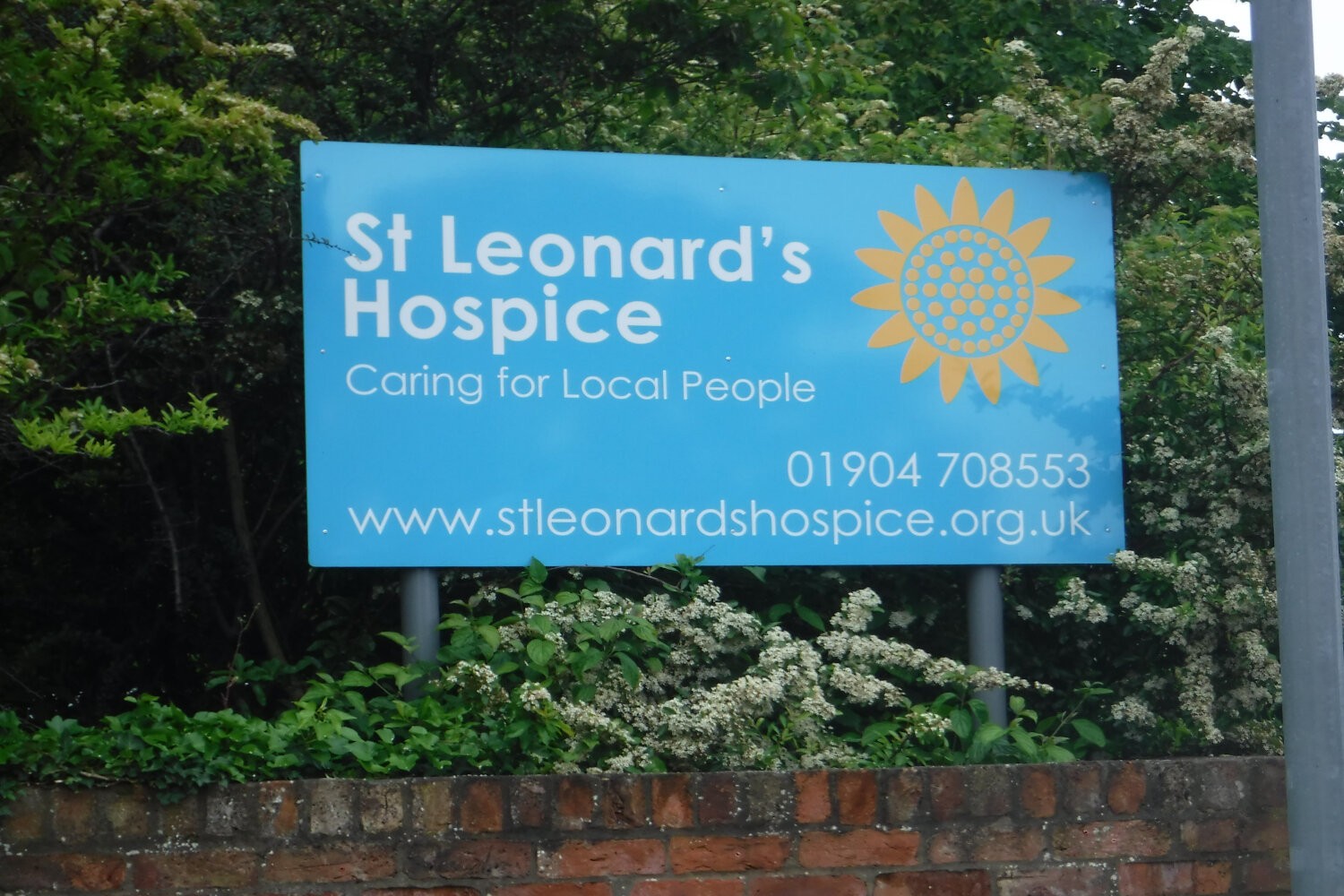 "We are the servants of the God of heaven and earth, and we are rebuilding the house that was built many years ago,..."

The Decree of Darius 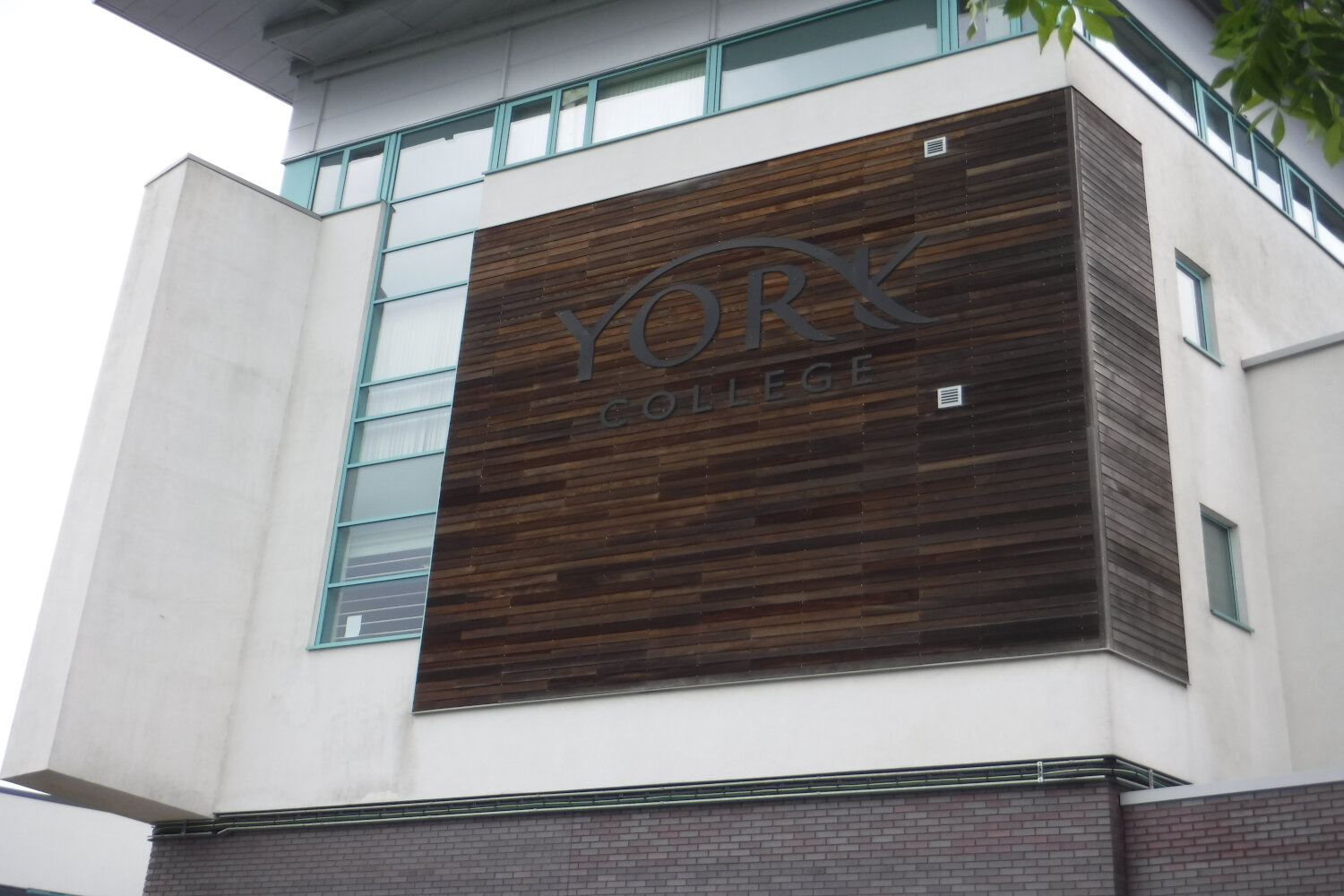 "... a beam shall be pulled out of the house of the perpetrator, who then shall be impaled on it. The house shall be made a dunghill."

Completion and Dedication of the Temple 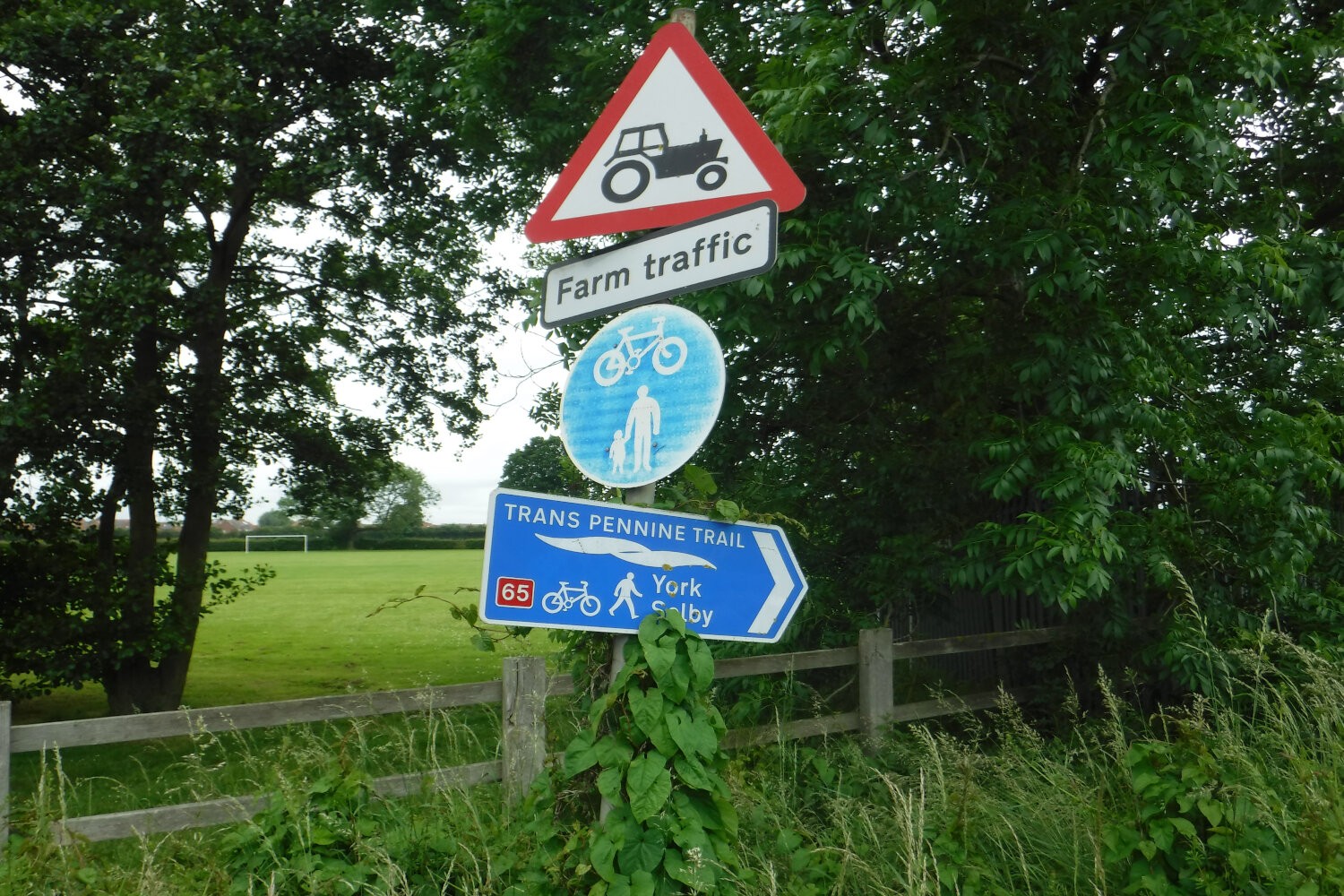 "They finished their building by the command of the God of Israel and by decree of Cyrus, Darius, and King Artaxerxes of Persia;..." 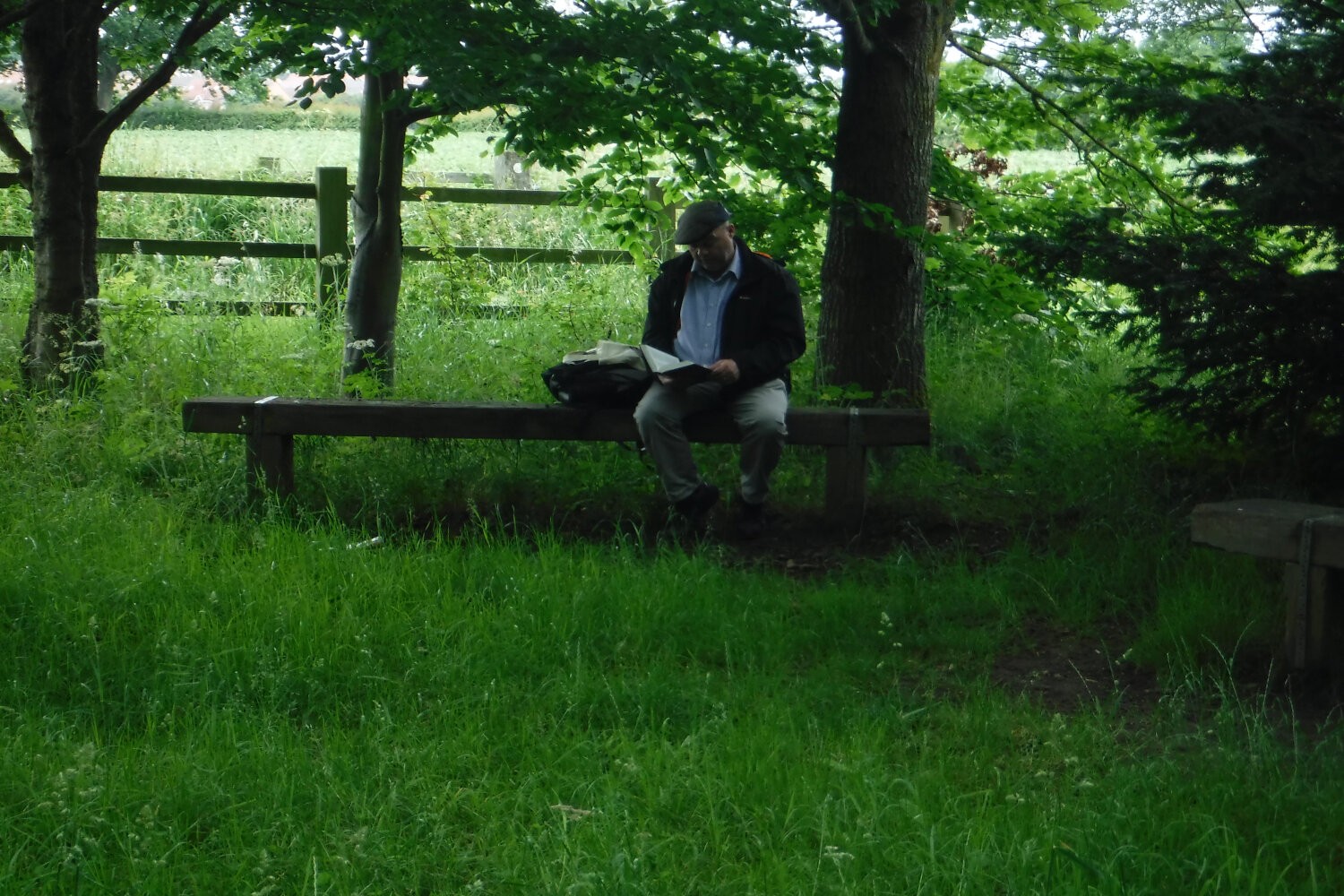 "... for the Lord had made them joyful, and had turned the heart of the King of Assyria to them,..."

The Coming & Work of Ezra 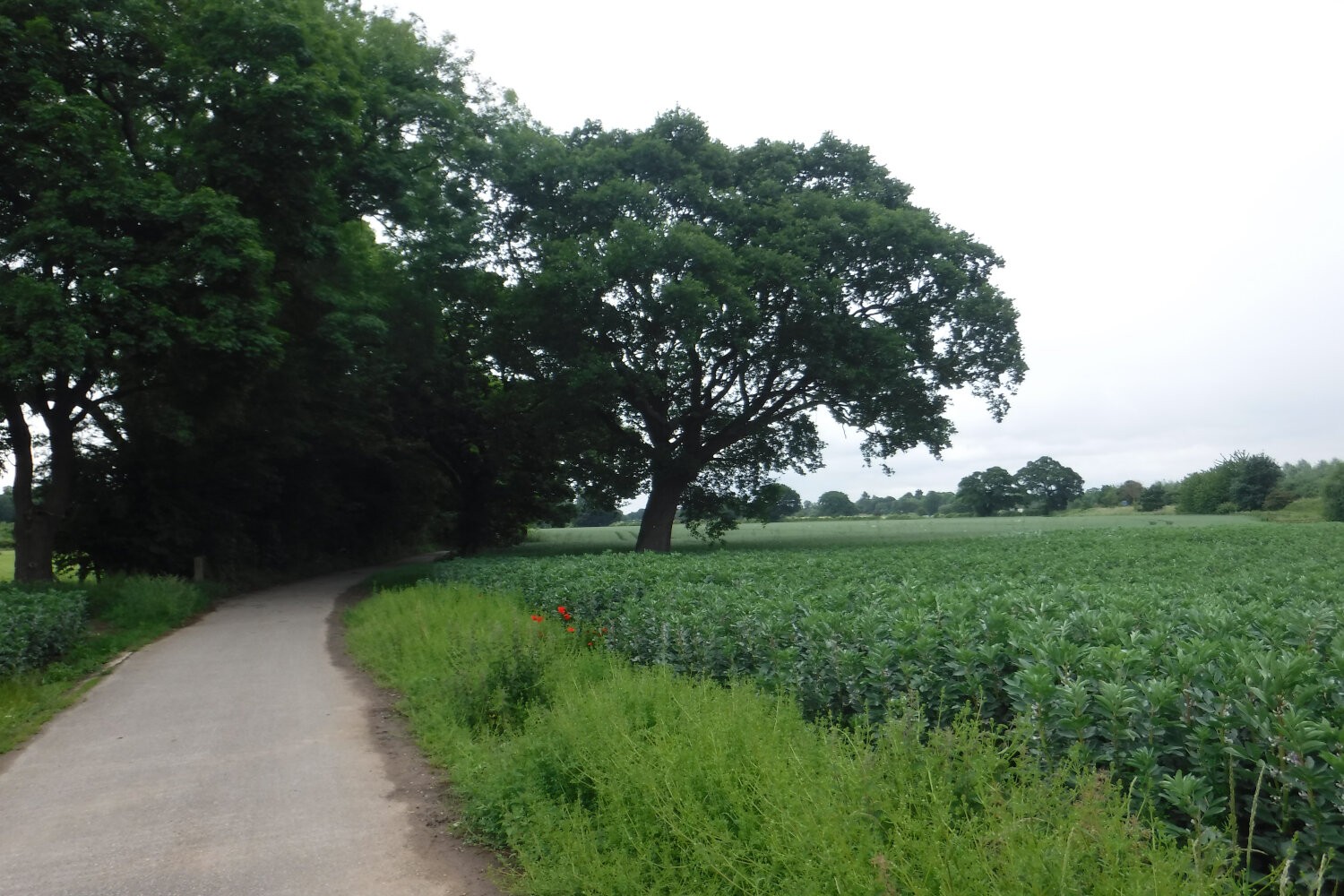 "For Ezra had set his heart to study the law of the Lord, and to do it, and to teach the Statutes and ordinances in Israel."

The Letter of Artaxerxes to Ezra 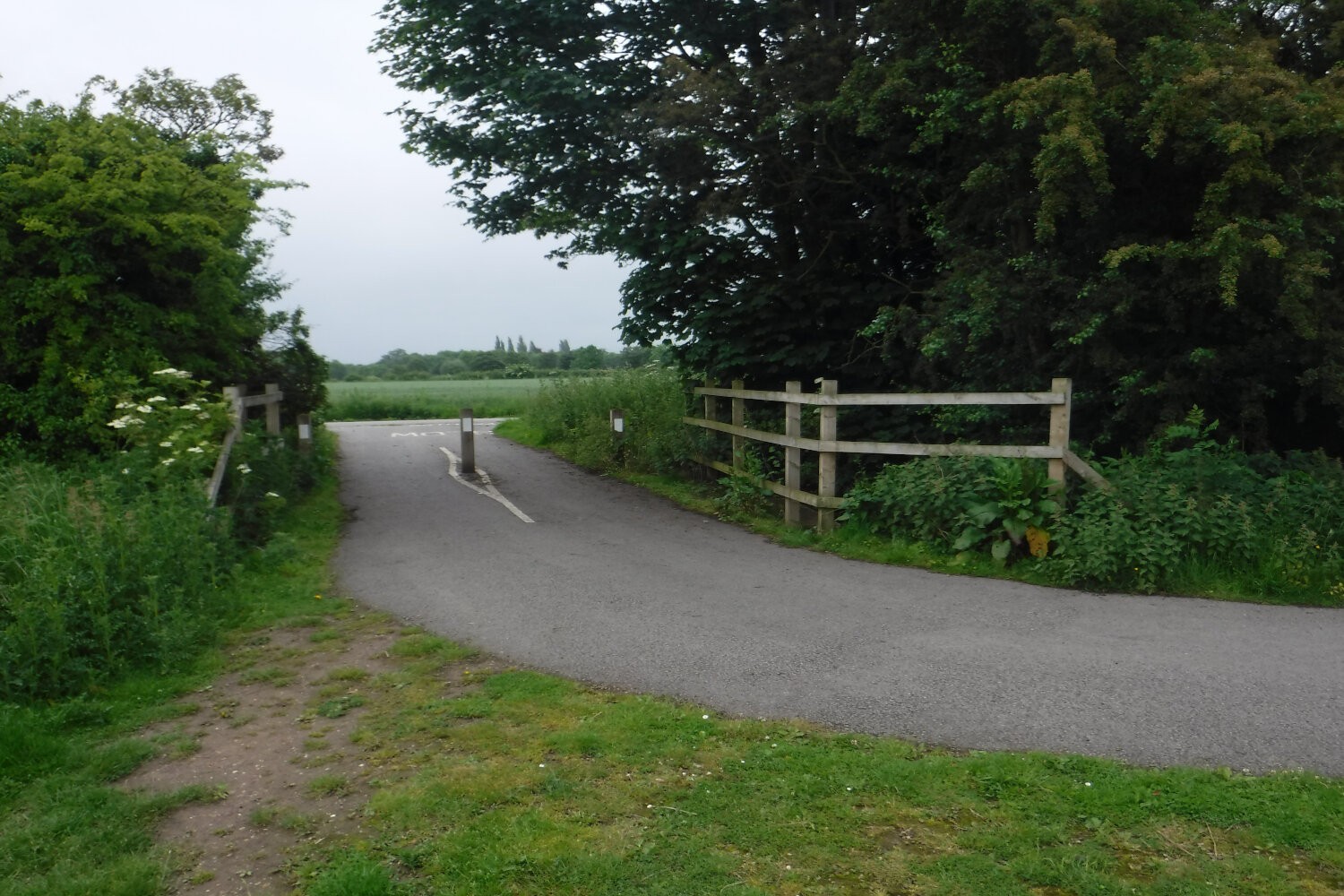 "I took courage, for the hand of the Lord my God was upon me, and I gathered leaders from Israel to go up with me."

Heads of Families Who Returned with Ezra 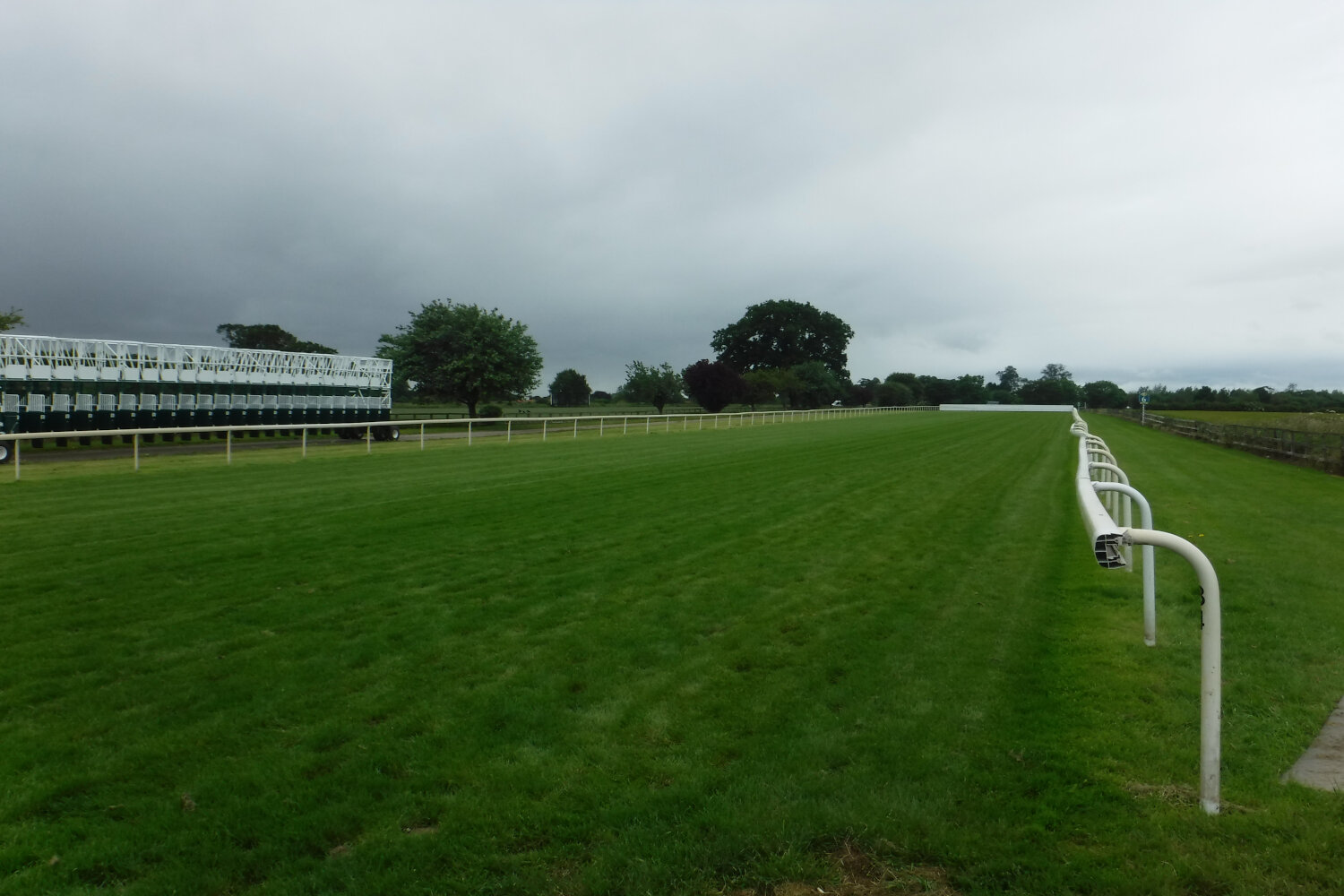 "Of the descendants of Bigvai, Uthai and Zaccur, and with them seventy males."

Servants for the Temple 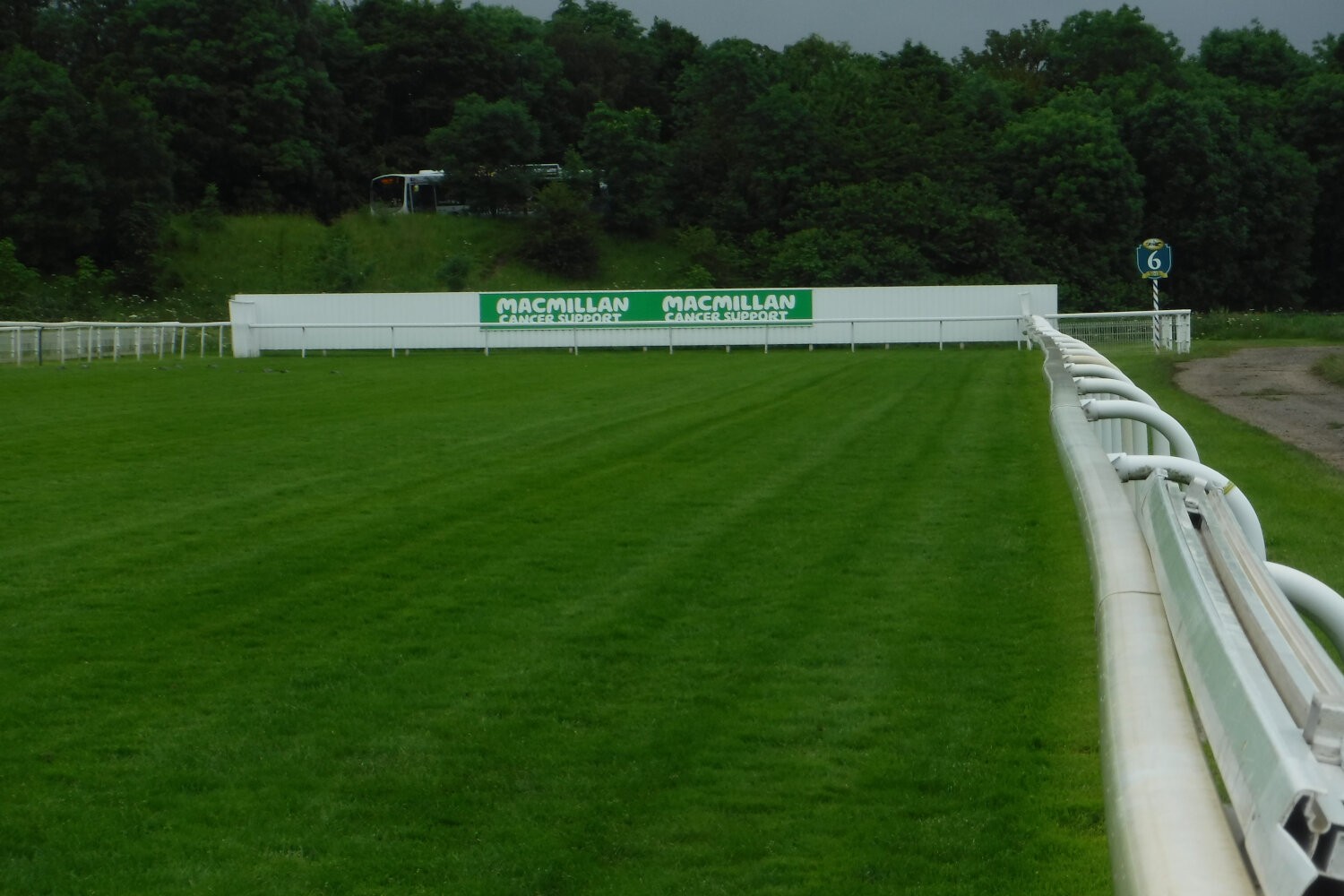 "As I reviewed the people and the priests, I found there none of the descendants of Levi."

Fasting and Prayer for Protection 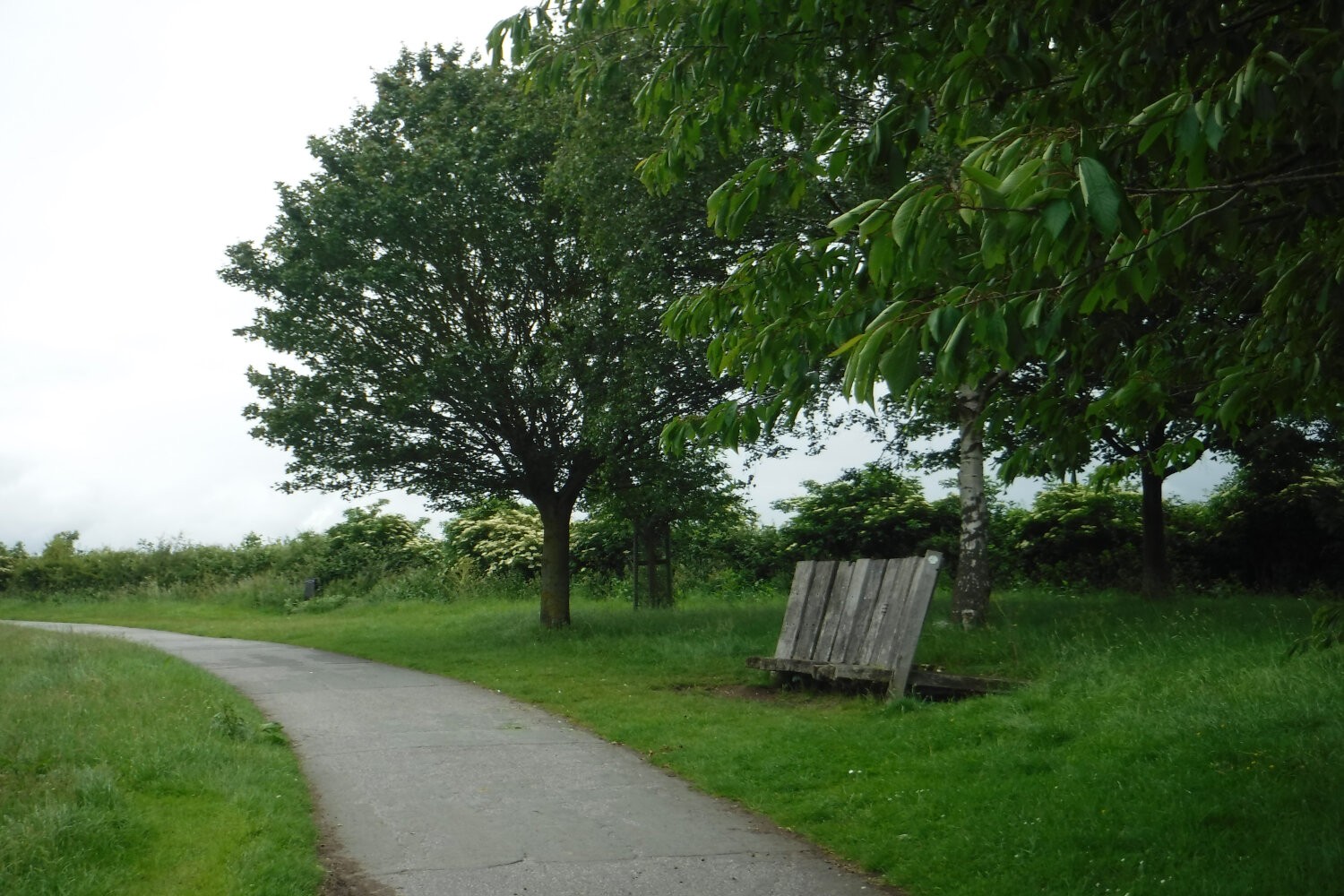 "So we fasted and petitioned our God for this, and he listened to our entreaty."

Gifts for the Temple 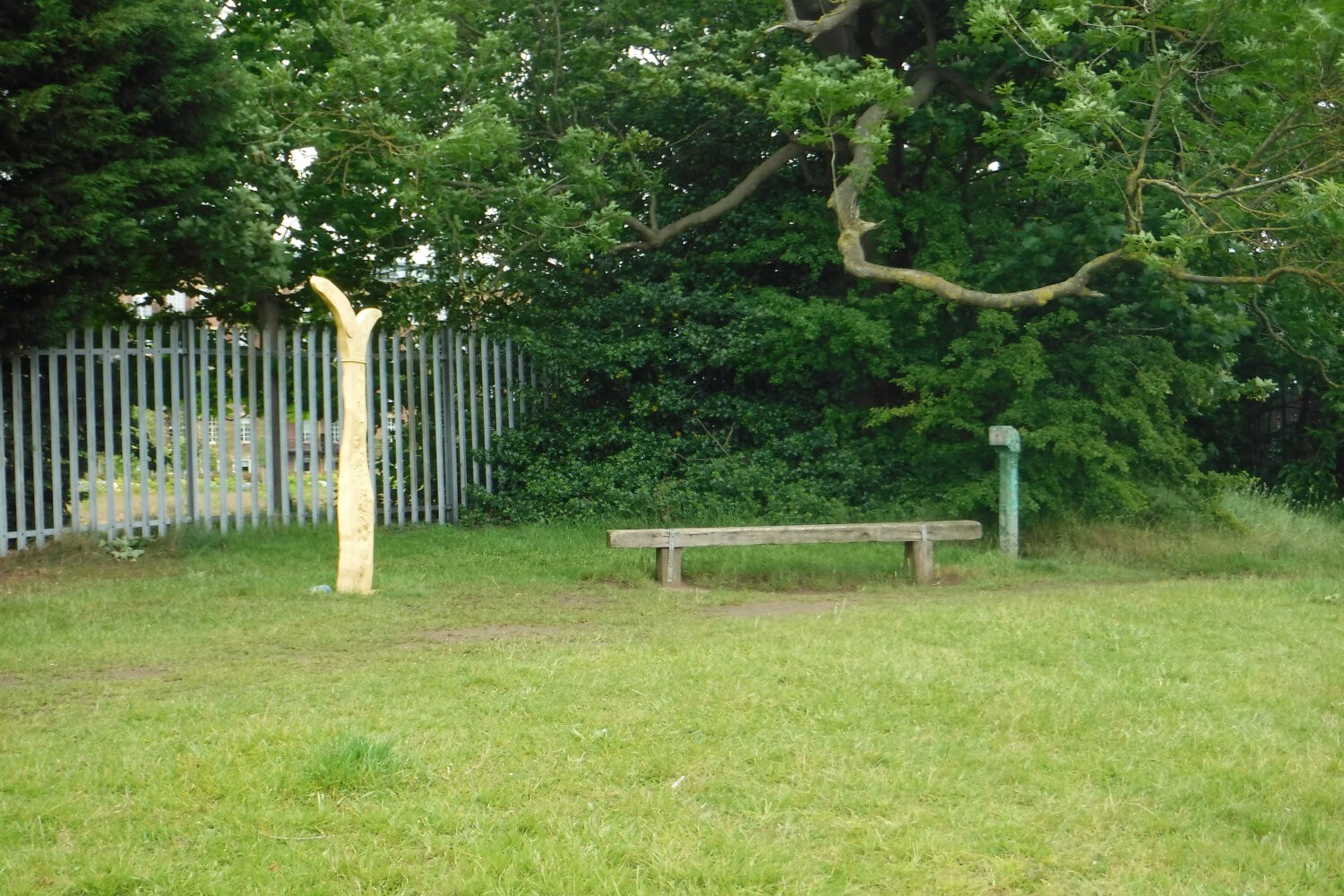 "And I weighed out to them the silver and the gold and the vessels, the offering for the house of our God..."

The Return To Jerusalem 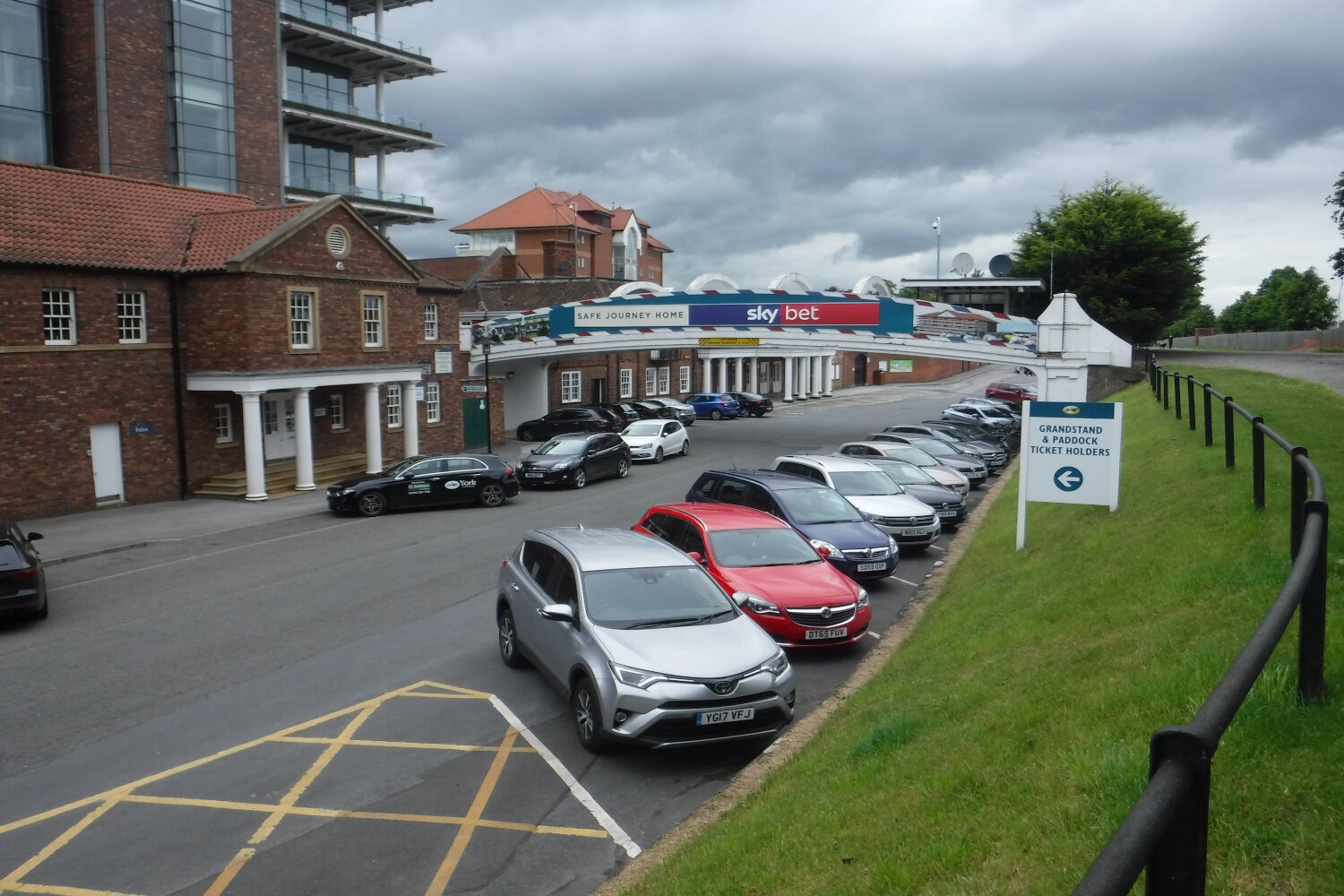 Footbridge into the Race Course

"Then we left the River Ahava on the twelfth day of the first month, to go to Jerusalem;..." 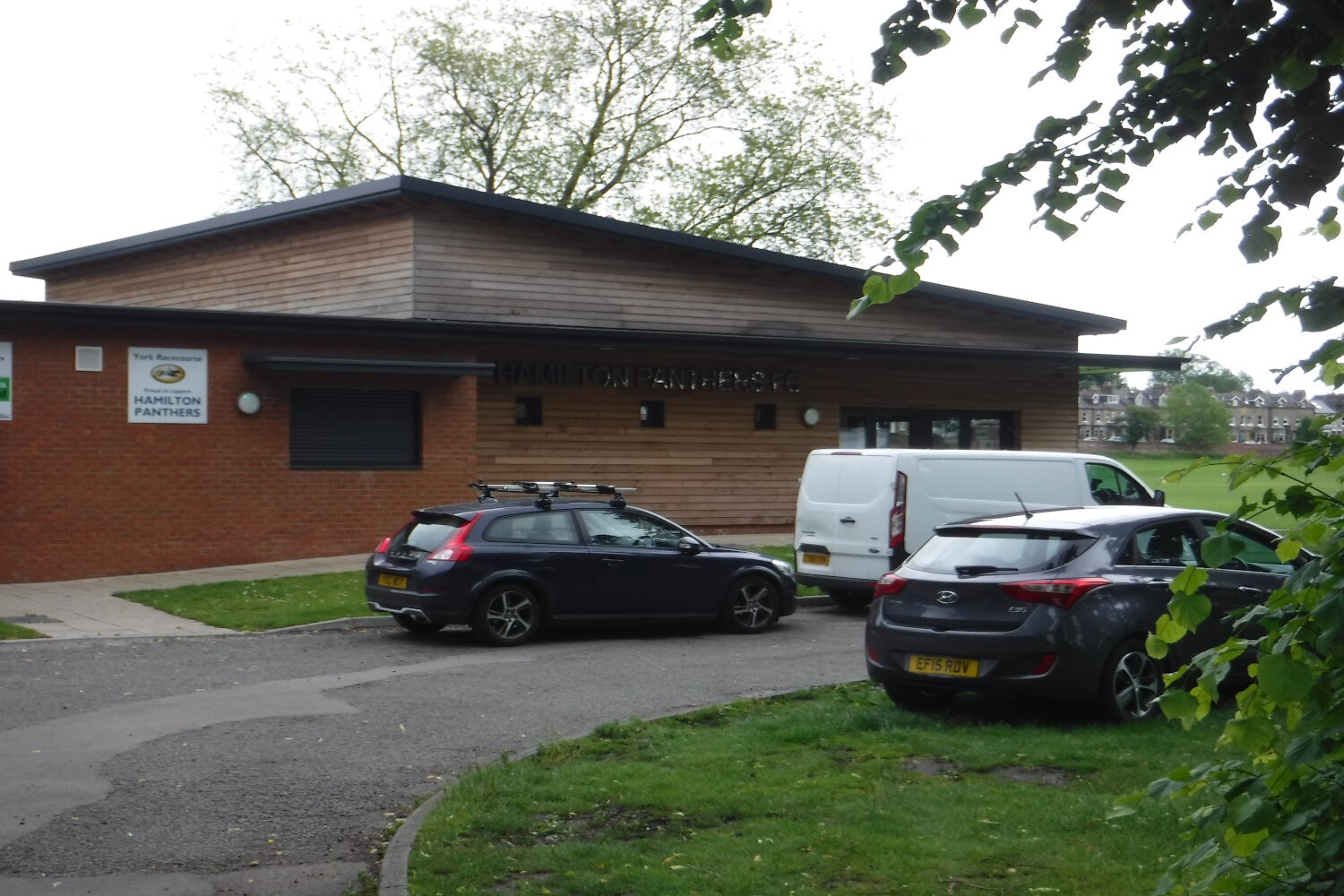 "When I heard this, I tore my garment and my mantle, and pulled hair from my head and beard and sat appalled." 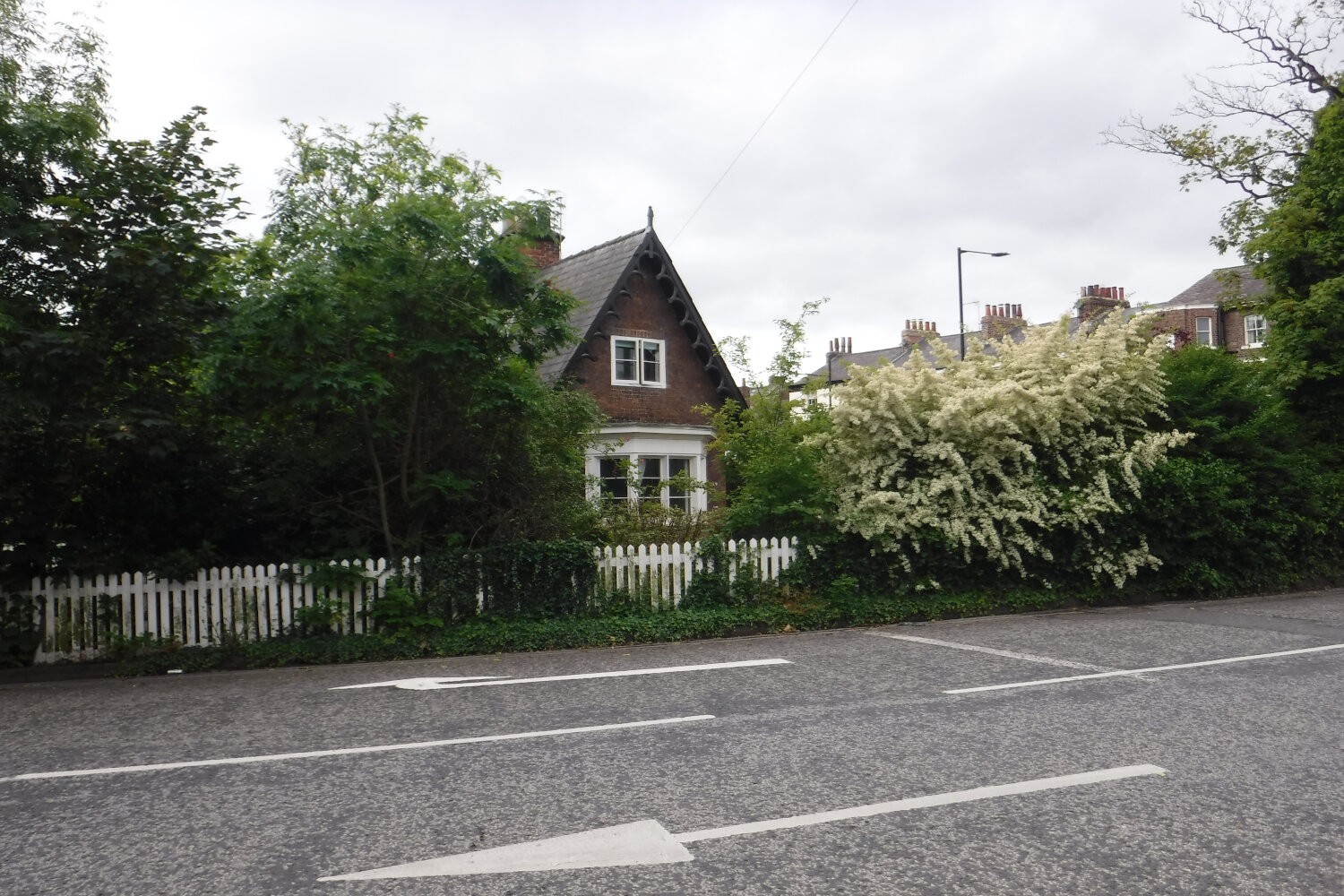 "For we are slaves; yet our God has not forsaken us in our slavery, but has extended to us his steadfast love before the Kings of Persia,..."

"So now let us make a covenant with God to send away all these wives and their children,..."

Foreign Wives and Their Children Rejected

"You have trespassed and married foreign women, and so increased the guilt of Israel."

A Poem by Charles Causley

I am the Great Sun